Michael B. Jordan Wants to Play Calvin Ellis, the Superman of Earth-23. So Who Is Calvin Ellis? 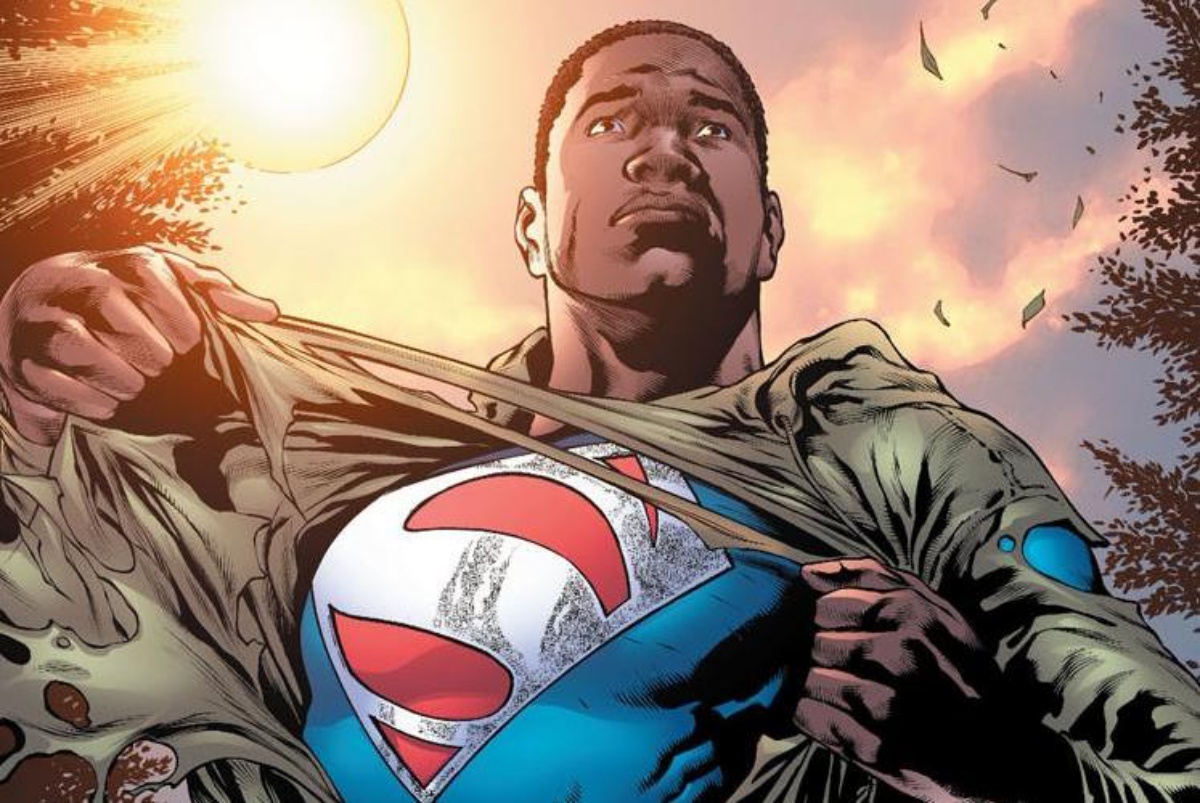 Michael B. Jordan will be appearing in an episode of Oprah’s show SuperSoul Conversations, and in a clip that has been released, he speaks about the rumors of him playing Superman that started to churn last year after his success as Erik “Killmonger” Stevens in Black Panther.

“There is a huge upside to it, but being under that microscope, being picked apart and compared to so many different versions of Superman… I would rather do something original. I’ll be Calvin Ellis,” Jordan tells the television maven.”I think the comic book purists can accept that more than me being Clark Kent. That’s a different thing.”

First, I think that comic book purists who can’t accept talented POC in these roles (when race/ethnicity isn’t key to the character) is frustrating because as much as some of them advocate for wanting the best person for the role, when it comes to race-bending, no matter how talented the actor is there is always initial pushback. Therefore, I understand why Jordan might want to choose a character, like Calvin Ellis, that embodies so many of the aspects of Clark Kent’s Superman but was created to provide representation.

So who is Calvin Ellis? Calvin Ellis first appeared in Final Crisis #7 as an African-American version of Superman who is the President of the United States as President Calvin Ellis (Kalel). Like Clark Kent, he escaped Krypton’s destruction as a baby and was raised by human parents on Earth. He was created by Grant Morrison as an homage to Barack Obama (Obama’s influence in comics will be someone’s academic paper one day, if it isn’t already).

The Earth this happens on is  Earth-23, where Black superheroes are the dominant heroes, with Nubia (a character who exists on Earth-1) being the Wonder Woman and the Justice League filled out by The Guardian, Vixen, Green Lantern (John Stewart), Black Lightning, Mister Miracle, and Batman, who is the token white teammate.

Ellis was featured pretty heavily in The Multiversity and is a pretty cool character, abet just an alternate version of Superman.

I don’t think that at this point DC would think to revamp Superman as a non-Clark Kent persona. But after watching Into The Spider-Verse and reading the Ironheart and Naomi comics, I’m really interested in Black superheroes—legacy, alternative or original, who get to lead their own stories and get to be their own people outside of just diversity for good PR’s sake. I enjoy the idea of Riri Williams, but it has been through the Ironheart comics and Eve Ewing’s writing that she has really become a full character.

Frankly, if we are going to introduce into the live-action or animated world alternate versions of Superman (which has been done before), especially non-white variants, I just want it to be done respectfully and with the purpose of telling good stories. Spider-Verse did that for Miles and I’d love for that same effort to be put into another legacy/alt-character.

And if we ever get Michael B. Jordan behind an “S” I will consider it a win.