Do We Even Deserve Michael B. Jordan as Superman? 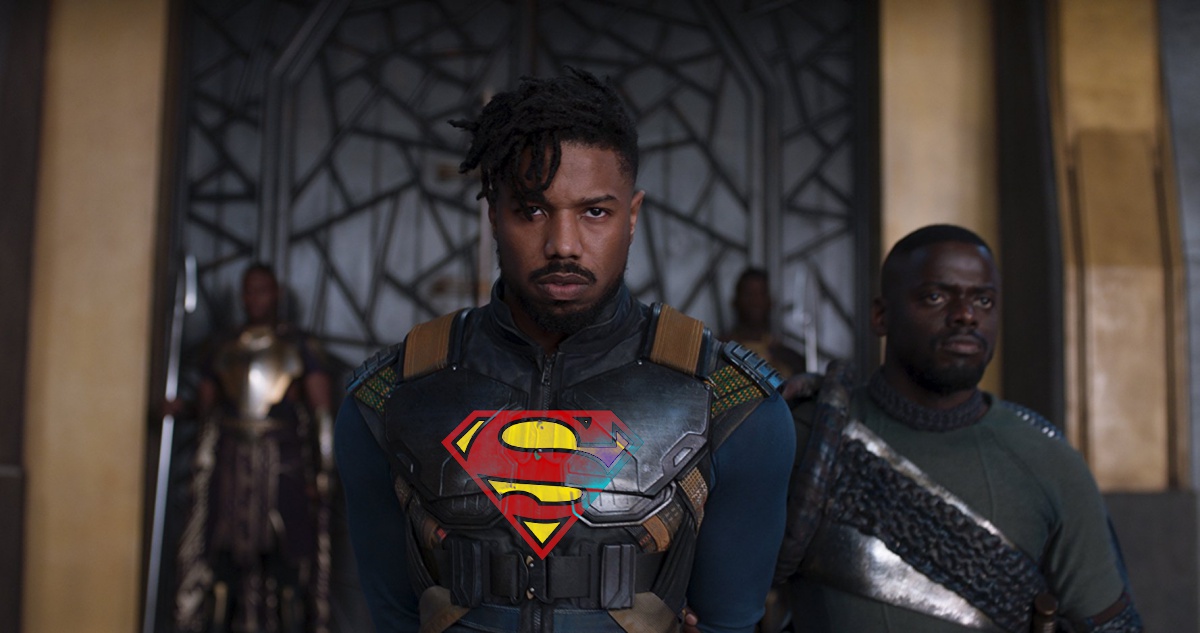 Even though Warner Bros. is saying that they love Henry Cavill and nothing is set in stone about the British actor leaving his iconic role, there are more rumors circling about one of the actors in the running to replace Cavill as Superman is Michael B. Jordan.

When I heard the news I went through the following thoughts: (1) That’ll never happen, but it’d be amazing (2) I’m sure racists are already mad about it.

Fuck MICHAEL B. JORDAN.
He already ruined Fantastic Four by wanting to play a white guy role as the Human Torch.
Before someone accuse me of being racist, I’m not. I just hate this changes to only please the SJW.
Don’t fuck change the race of already established heroes.

While this is, again just a rumor from Deadline that claims “that Warner Bros. is considering going in a completely different direction when it next adapts Superman into a film. That includes considering casting a black actor as Superman for the first time, specifically Jordan.” Now, considering in the previous The Hollywood Reporter article says that the studio wants to move away from the Man of Steel to focus on the Girl of Steel, there is no telling when or if this is actually going to happen. Plus, this is probably, sadly, just something being done to alleviate the pressure of maybe losing Cavill.

But again, racists are already mad. Let’s look at the above tweet for second and let me just ask something: How is this change for “SJW”?

There is an insinuation that Jordan does not deserve this sort of role, and that for Jordan or any black actor to get it would be because they are popular, black, and because of “SJW.”

If Michael B. Jordan were, white no one would think he got this role out of pity or a desire for inclusivity. But because he is black, all of his skill as an actor is suddenly gone and the only reason he would be considered for Clark is because of those darned SJWS!

These folks hate to be called racists, yet they don’t even seem to process the foolishness that comes out of their mouths. We would all be beyond lucky to have him. Michael B. Jordan does not need Superman.

He’s already one of the most talented actors of his generation, and is leading highly successful movies across different genres. Not to mention, do you know how many black people would take their kids to see Michael B. Jordan to see Superman? Get a solid ass script in there plus that hook … you thought Black Panther made money—whoa buddy.

Superman is an immigrant, an outsider attempting to assimilate into society, and he tries his best to save people so he isn’t seen as a scary outsider. Plus his primary foil is a super-rich, smart privileged white dude. Superman has always been a character for the marginalized. Superman being non-white was always going to be a natural progression of his character in some form.

You don’t want Michael B. Jordan as Superman? Then it comes down to race. I don’t mean that hyperbolic. He is qualified, he is talented, we know he can do the physical stunts and command the screen. Other than him being a man of color, this is dream iconic casting and damn near perfect.

If we want to discuss what it means when we do this kind of racebending instead of promoting non-white superheroes, that is a conversation worth having and is important. Especially because there are so many black and non-white comic book heroes who do deserve their own films and time in the sun. But what is not okay is pretending that there is no racial component in people’s response to this news.

I don’t appreciate Warner Bros. using this news as a buffer for the news about Cavill and if they were really trying to appeal to “SJWs” they would have just given us the John Stewart Green Lantern movie we’ve been asking for. Black people, non-white people, have not been on our knees begging for this.

Writers, producers, and companies are casting non-white actors because they know the non-white dollar value is growing and for all the wank they get, they will make their money and then some. It leaves POC in the situation of having to validate our place in this community again and having to see actors who look like us dragged into a controversy.

Am I saying that we need a non-white Superman? No. Not at all. However, as I said before, Michael B. Jordan could pick any comic book movie role out of a hat and be good at it. I’d prefer that role to be Green Lantern, but no one asked me. It’s not racist to not want Michael B. Jordan to be Superman, but it is racist to dismiss him as a valid contender because he is black.

I love Clark Kent in whatever form he comes in because I love Clark Kent for his character and morals and what he stands for. There is no reason an Asian, Latinx, etc. character can’t stand in for that. I mean this isn’t Batman/Bruce Wayne, a character I would say this kind of change would and should be more thoughtfully done.

This is Kal-El, an alien who fell to Earth and was adopted by two white Americans in Kansas. Literally nothing changed, nothing was lost, but again, it’s because you want him to be white … which just say that. At least that way we know where we all stand.

“Oh, but this means Supergirl would be black too.” 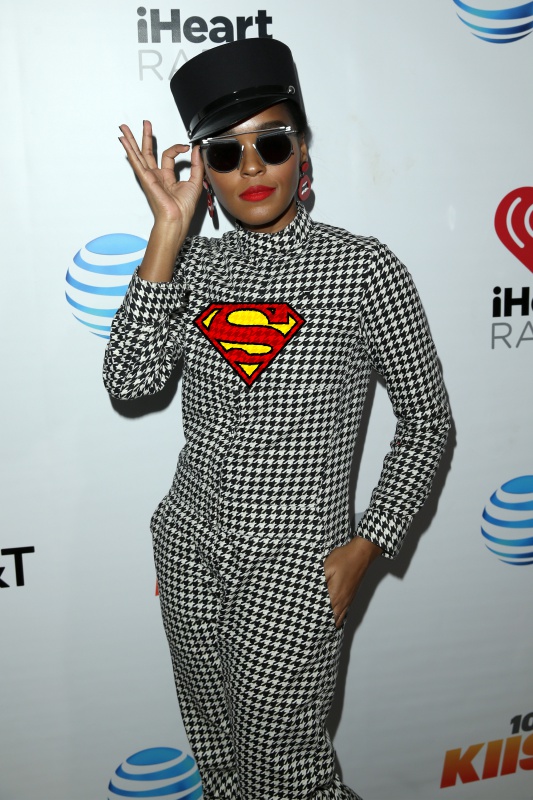 (via Comicbook, image: Marvel/Jesse Grant/Getty Images for iHeartMedia/ Both edited by me)