New Odor “Laurax” Is the Smell Equivalent of White Noise 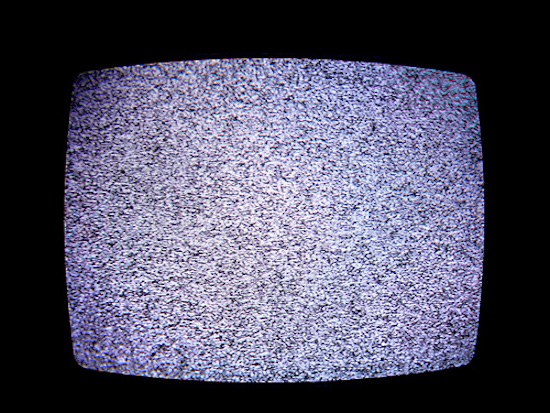 We’re all for things that cover up the many terrible smells we encounter in our everyday lives, but let’s be real — sometimes that squirt of air freshener or powerfully scented pine tree dangling from your rearview mirror is just as headache inducing as the foul odor it’s striving to cover up. Many have been the times that we have wished with all our hearts that we could just smell…nothing. Our wish could be on the road to being granted, though, as researchers at The Weizmann Institute have engineered an odor that they claim is the chemical equivalent of the color white, or the sound of white noise — a totally neutral scent.

Like white noise — which is a blend of a number of different sorts of sound — or the color white — the result of multiple color wavelengths coming together — the smell, named Laurax by its creators, is a blend of more than 30 different scents. The interaction between them, though, not only makes the individual smells impossible to pick out, but results in a new and distinct smell, which the team behind it claim is a totally generic odor.

Since Laurax is made of a blend of smells, changing the blend can mean a change in the “shade” of Laurax that is produced, a shift that was noticeable to test subjects who had learned to identify one shade and were then presented with another. The results of the study were published this week in the journal Proceedings of the National Academy of Sciences.

We don’t know how long it will be until spray cans of Laurax are available to the public for purchase, but we’re already looking forward to trading in our cans of gaudy, citrus-scented air fresheners for an aerosol that just smells like nothing at all.