While You Were Sleeping: Dana Vollmer Breaks 100m Butterfly Record, and other Olympic Victories

Are you enamored with this year’s Olympics, but lacking the cable subscription or 5,000 or so hours required to not miss a moment? Don’t worry, we have you covered. Hit the jump for a round-up of exciting results from the first two days of the 2012 London Olympics, with a particular focus on women athletes! 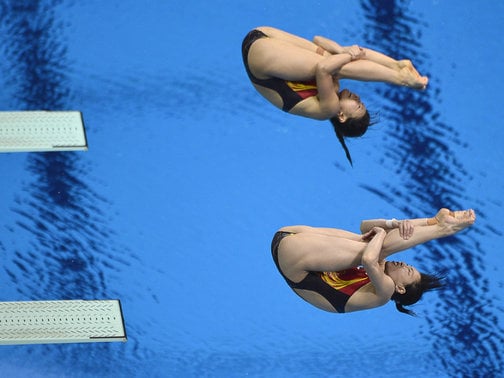 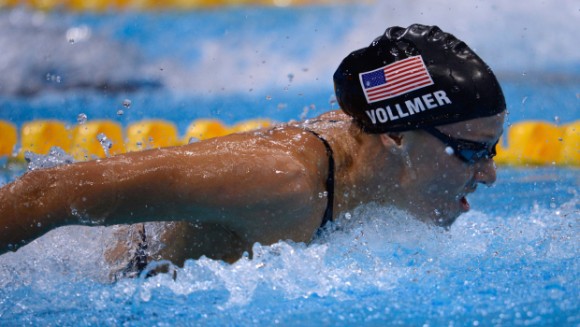 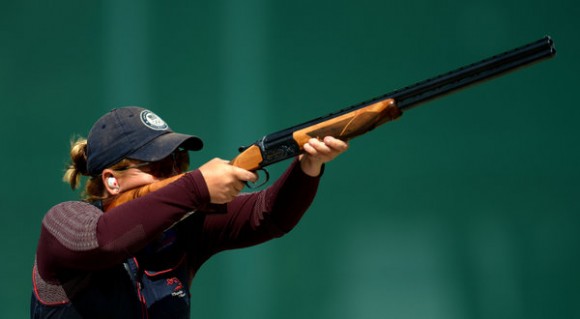 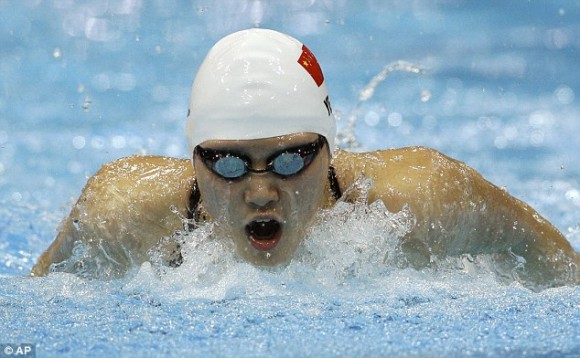 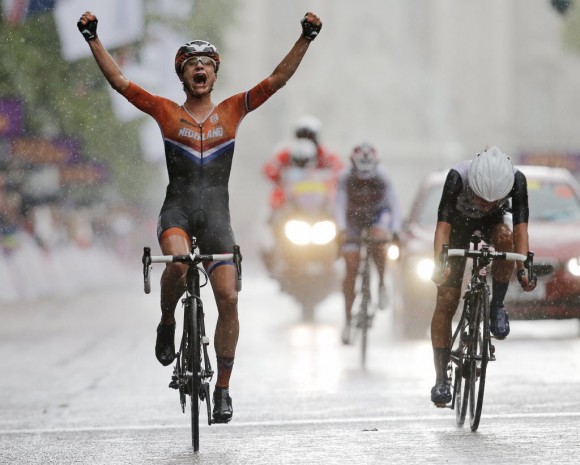