4 Star Wars: The Last Jedi Characters Who Could Have Just Been Lando Calrissian Instead 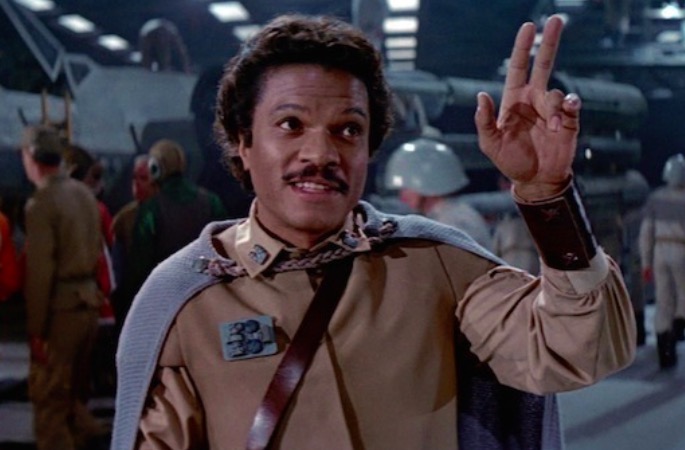 Whether you loved The Last Jedi or hated it—which, the internet has informed me, are our only options—it’s hard to argue that it didn’t have a single flaw. The biggest of those flaws was the continued snubbing of Lando Calrissian by the current movie trilogy.

What gives, Disney? How did Billy Dee Williams hurt you? What could he have possibly done to warrant such a cold shoulder, obviously in need of a space cape to keep it warm? He was a prominent character in two of the original trilogy’s movies! For those keeping score at home, that’s 66% Lando for the OT, compared to 0% Lando in the current trilogy. He’s even set to feature prominently in the upcoming Han Solo backstory movie, Solo: A Star Wars Story, so why not tie things together by bringing the character back into the current storyline?

We know The Last Jedi was jam-packed and already long at 2.5 hours, so here’s a list of characters Lando could’ve replaced to keep us all from worrying about just where he went after Return of the Jedi and whether he’s lonely and could use some company. We’re just worried about him is all. 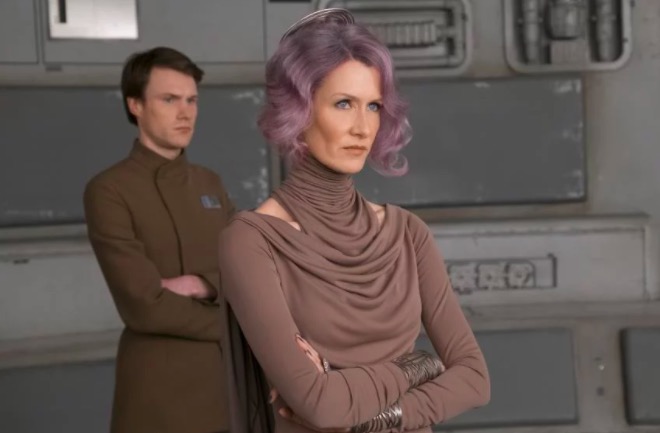 This is how far we’re willing to go, Disney. Laura Dern. Laura. Dern. … OK, we might be having second thoughts already.

• Lando (and the audience) remembering his own more impetuous days as he spars with Poe.

• The light speed sacrifice move would have even more impact with a character we all know and love.

• Losing out on Dern’s wonderful and thematically important character.

• That light speed sacrifice would have left us as destroyed as Snoke’s ship. 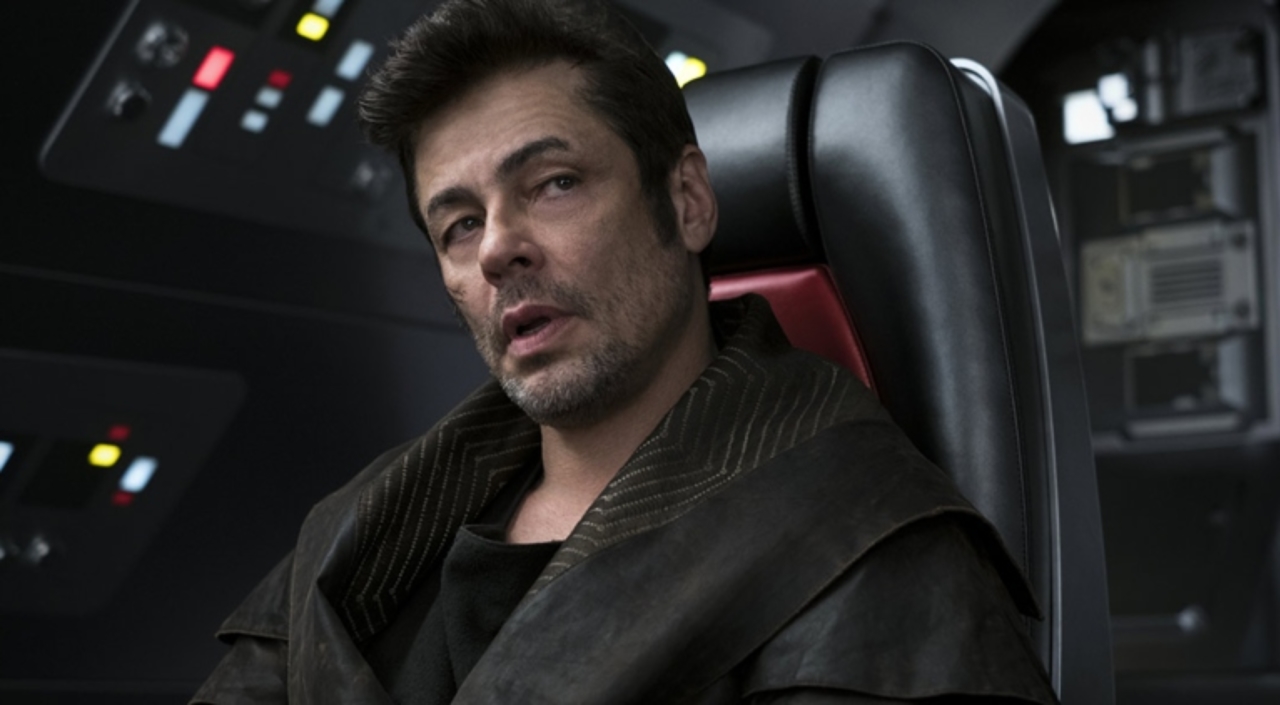 Want to quiet some of the complaints that the Canto Bight section of the movie had no point? Put some Lando in there.

• Would’ve given Lando a fairly significant part to play and plenty of time on screen.

• DJ’s ultimate betrayal, which would bring Lando to his old ways after he became one of the “good guys” in the original trilogy.

When you have a cameo role, in a casino, in a Star Wars movie, it is an actual crime for that character not to be Lando Calrissian, unless he already appears in the movie somewhere else, and even then, you could make it work with enough dedication.

• Lando is a known gambler, and this would have been such a gratifying cameo.

• Stylish, suave Lando just living it up, the way we know he would.

• It’d mean he and Maz apparently got freaky at some point.

• It would’ve been incredibly crappy of him not to show up to answer Leia’s distress call, when he obviously had the means, but that’s essentially already in the movie as it is. 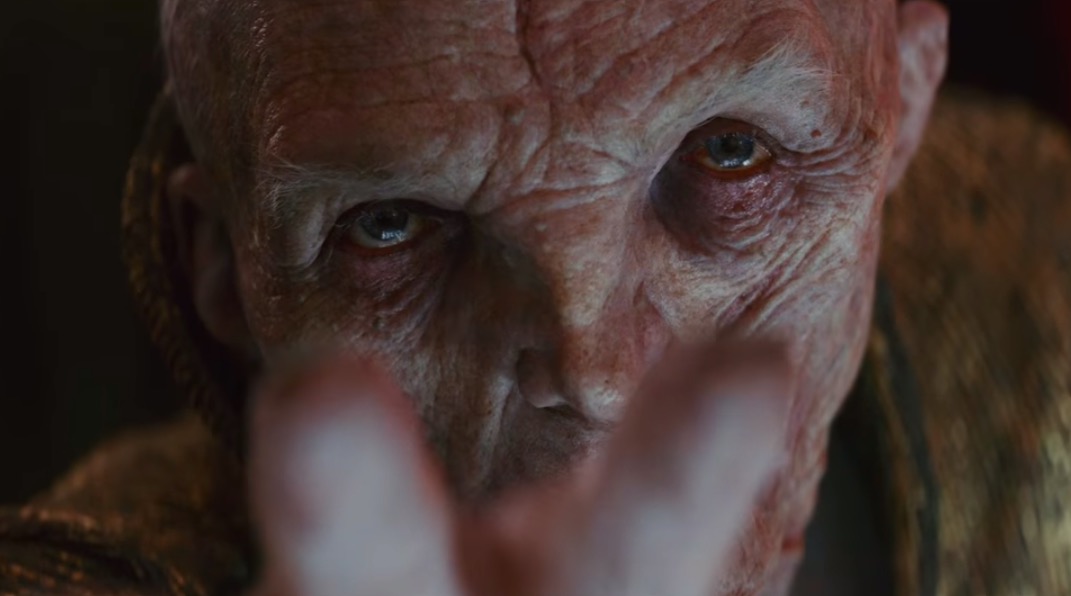 No I am not just being facetious and naming literally anyone at this point. Whatever makes you say that?

• Lando would rock the hell out of that gold robe.

• None, obviously, aside from Lando becoming a villain and also dying and—wait, where are you going? I have so many more very serious suggestions!

Lando scale: Walking away from this mess.

OK, so each of these suggestions comes with drawbacks ranging from low screen time to losing important narrative choices to being completely absurd, and Director Rian Johnson already explained that those very drawbacks are the reason Lando wasn’t in DJ’s role, in particular. However, it’s disappointing that the current trilogy has left him out entirely so far, and there apparently wasn’t room to add him in in addition to these characters, so we can’t help but speculate on what could’ve been by swapping some characters.