Update: The Rogue One poster was revealed during the panel! 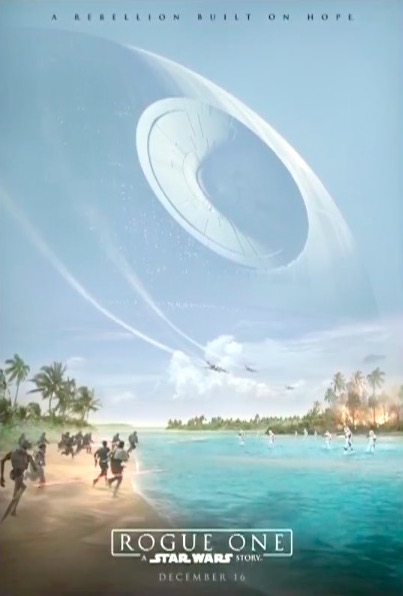 Star Wars Celebration Europe is happening right now, and the Rogue One: A Star Wars Story panel is about to start! Watch it with us live at 11AM ET, followed by reactions at 12PM.

Due to the time difference for our viewers in the U.S., most of the day’s events happened while we were still sleeping, but the main event is exciting enough on its own. We’ll see director Gareth Edwards and Lucasfilm President Kathleen Kennedy talk about the first of the Star Wars standalone films, Rogue One, and hopefully catch some new footage and details about this prequel—one that might actually be good.

You can also continue to watch for the rest of the weekend (if you live in another part of the world, make a habit of waking up really early, or adjust your sleep schedule) for more Star Wars goodness. Here’s the rest of the streaming schedule (via Polygon):