WarGames Being Remade, Along With Everything Else from the ’80s 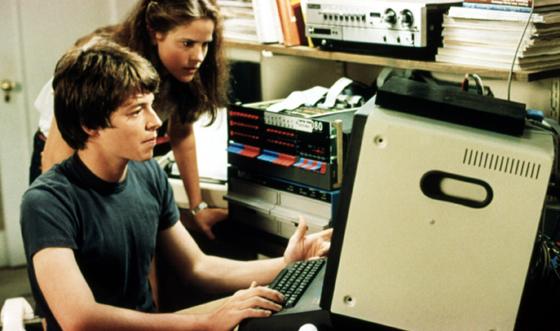 WarGames — the 1983 film starring a pre-Bueller Matthew Broderick and a pre-Breakfast Club Ally Sheedy as two kids who almost start World War III from the comfort of Broderick’s gigantic desktop computer — is being remade by MGM. It’s all a part of the studio’s plans to remake every movie ever produced in the 1980s (or something like that). Other films they plan on rebooting? Mr. Mom, The Idolmaker, Robocop, and Poltergeist.

Seth Gordon (Four Christmases, Horrible Bosses) is set to direct, and although details are still fuzzy, it’s probably going to take place in the modern day. Which means they’re probably going to have to tinker with some things, because I have to imagine that no matter how enjoyable that movie is, it’s not the most timeless in terms of technology.

And let’s face it: Who the hell are they going to get who can match Matthew Broderick?