Low Levels Of Vitamin D Could Be The Key To A Long, Sad Life 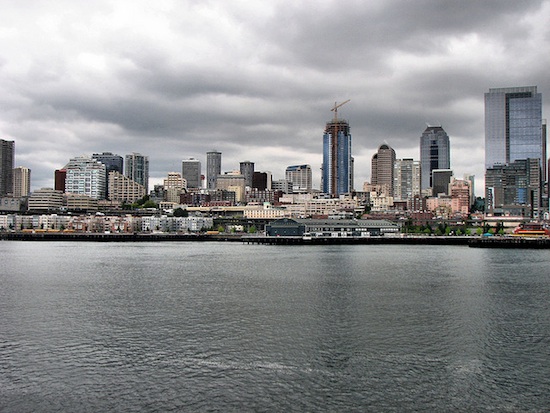 A new study published in the Canadian Medical Association Journal (CMAJ) suggests that lower levels of vitamin D may be associated with increased longevity. If the research pans out, diminished levels of the feel-good vitamin could mean longer lives for the terribly depressed people of the future.

Vitamin D has been understood to have a relationship with happiness, and low levels of the vitamin, associated with exposure to sunlight, are thought to be implicated in Seasonal Affective Disorder. It turns out, though, that the low levels of vitamin D associated with cloudy days could have one heck of a silver lining.

In a study of hundreds of families with parents who lived into their nineties, researchers from Leiden University Medical Center found that members of these families showed low levels of vitamin D, as well as fewer iterations of CYP2R1, a gene associated with high vitamin D levels. It’s a very perliminary study, to be sure, but researchers think the discovery is promising enough to keep looking for the mechanism behind it, which they think could be a protein that represses aging and is more common in these vitamin D deficient adults.