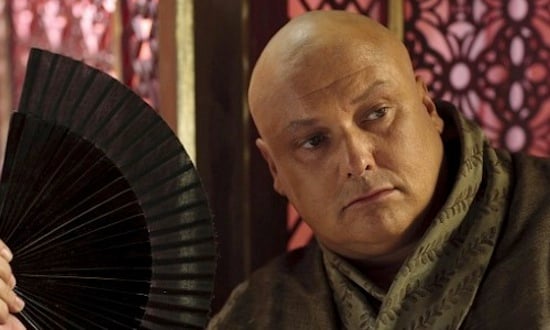 Historical research out of South Korea suggests that male sex hormones may be to blame for the shorter lives of men across cultures. The evidence for this? The shocking longevity of several centuries of Korean eunuchs. Researchers combing through the meticulously detailed birth and death records of the Korean Chosun Dynasty found that eunuchs  — castrated men who worked as servants at court — were a staggering 130 times more likely to live to see 100 than men in the modern age.

At first blush, it makes sense that eunuchs would at least live longer than their contemporaries. Life in an imperial court may not be all rainbows and cherry blossoms, what with the castration and all, but in many ways — regular access to healthy food and basic medical care, for example — it beat the hell out of being a peasant farmer in 15th century Korea. Those perks, though, don’t account for eunuchs outliving both ordinary Koreans of the time and nobles also living in the luxury of the court, sometimes by a magnitude of order. Nor, we would argue, do they make up for being de-wanged and forced into a life of butler-dom, though we suppose that is neither here nor there.

The research, performed by members of Inha University in South Korea and published in the journal Current Biology, suggests that the lack of male sex hormones may have made the difference in keeping eunuchs alive for more than a century, reducing stresses on the body that could be responsible for earlier breakdowns.

While the research is intriguing, it seems like it may be sort of a dead end for practical purposes, since being a eunuch for 100 years sounds less like an extended lifespan than it does like a horrific punishment. At the risk of sounding a bit pat, we’ll take our functioning genitalia and the massive coronary episode that’s waiting for us at our retirement party, thanks all the same.