See? Playing video games for all those years really does have a beneficial effect. 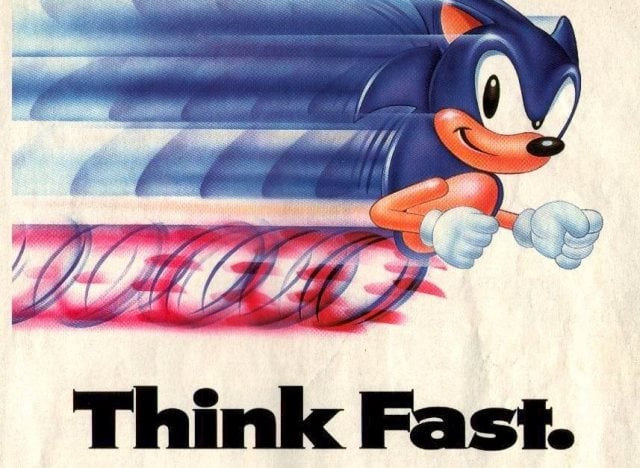 Gamers’ minds could have blast processing. In a recent study at Duke University, it was concluded that video game players are quicker and better at responding to visual stimuli than non-gamers. This is because they are able to see more at once. Finally, somewhat definitive proof that we’re not just rotting our brains playing hours of games — we’re sharpening them. Shows where gamers are given superpowers, like Captain N or The Last Starfighter, may have even been trying to teach us valuable lessons.

“They are able to extract more information from a visual scene,” said Greg Applebaum, assistant professor of psychiatry at Duke.

A group of 125 college students — some experienced gamers, some who had barely ever held a controller — were given a number of visual tasks. The first was playing a selection of action and FPS games, and analyzing what was on the screen. After observing gamers play the games, Applebaum noticed that the subjects were able to make probabilistic inferences, meaning that they were quick to predict what would come at them. “They need less information to arrive at a probabilistic conclusion, and they do it faster,”  he said.

In the second task, the subjects viewed a circular arrangement of letters that was shown to them for one-tenth of a second. After doing so, they were required to recall as many letters as possible. While both groups’ memories of the letters decayed quickly, it was the gamers who were able to recall most of the letters. So maybe playing games to put off studying actually helps you a bit to do so!

To understand more about why gamers have developed this ability, Applebaum and the researchers at Duke plan on looking at brainwaves and MRI scans.