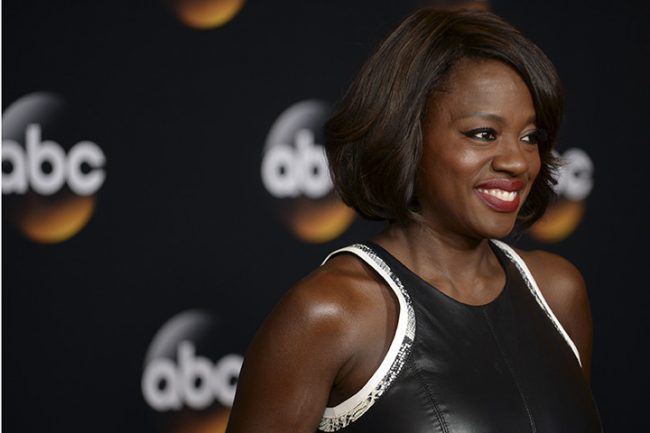 Steve McQueen is embarking on his first big screen outing since winning an Academy Award for 12 Years a Slave, and he’s enlisting the help of Viola Davis. The two are teaming up with Gone Girl screenwriter/author Gillian Flynn for the movie Widows, based on the 1983 British miniseries.

The story centers on a heist gone wrong as four armed robbers are killed in action, leaving their widows to complete the job.  Davis, star of the television series How to Get Away With Murder as well as Warner Bros. and DC Entertainment’s Suicide Squad, is the first widow cast. According to Variety, Jennifer Lawrence was approached for a lead role but passed on the project due to a scheduling conflict.

The original series starred Ann Mitchell, Maureen O’Farrell and Fiona Hendley, and it even spawned a sequel titled Widows 2. Obviously, it’s too early to talk about release dates, so in the meantime, catch Davis opposite Denzel Washington in this trailer for the surefire tearjerker Fences, based on the August Wilson play. Make sure you stack up on the tissues beforehand.

Or you can revisit Steve McQueen masterpieces such as Shame and Hunger, which feature Michael Fassbender going through the darkest human experiences. McQueen was scheduled to work on the HBO limited series Codes of Conduct, but had to shelve it to focus on Widows. Do you think that was a good move? Excited for the film like I am?