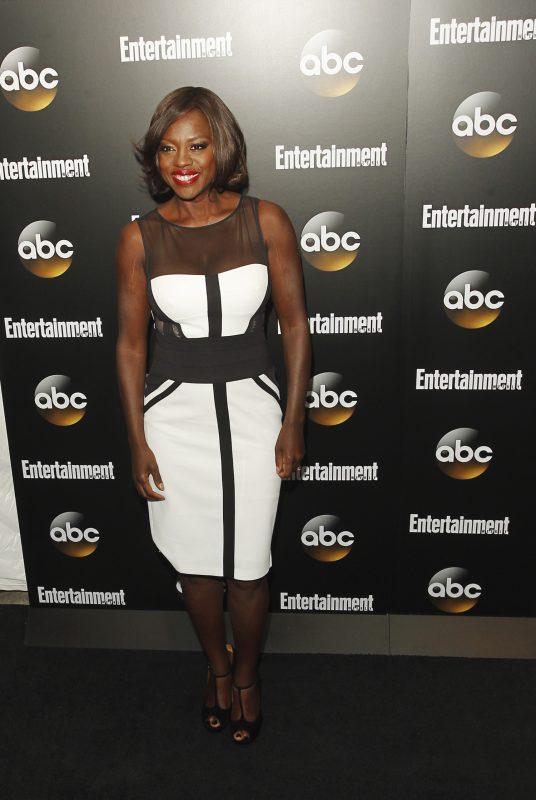 Viola Davis has just made Academy Award history with the announcement of her nomination for Best Supporting Actress in Fences. She’s the first black woman to have ever earned three Oscar nominations, which is a stunning accomplishment in and of itself, even if she doesn’t go on to win the award in question.

As we know from the full list of 2017 Academy Award nominees, Viola Davis will be facing some stiff competition in her category, since Octavia Spencer’s performance in Hidden Figures has also been nominated for the Supporting Actress award, as well as Naomie Harris’ performance in Moonlight. Also in contention are Michelle Williams for Manchester by the Sea and Nicole Kidman for her role in Lion. It’s pretty incredible that there are three black women in consideration for that particular award this year, given the dearth of roles on offer for black women and for women of color in general–particularly roles in “prestige pictures” that would be more likely to end up in an Oscar lineup.

Viola Davis pointed out this problem in her memorable Emmy Awards acceptance speech back in 2015, in which she said, “The only thing that separates women of color from anyone else is opportunity. You cannot win an Emmy for roles that are simply not there.”

It’s rewarding to see that the roles are there for deserving actors to take on, in movies like Fences and Hidden Figures and Moonlight, but it’s also important to remember that this doesn’t mean the conversation about racist biases and gatekeeping in Hollywood has ended. This is an issue that Lin-Manuel Miranda recently pointed out with regard to the historic Tony Award nominations for Hamilton and for several other shows starring people of color; at that time, he said, “It’s been an extraordinary year for diversity on Broadway. But that being said, it’s all an accident of timing. Last year’s Tonys were just as white as this year’s Oscars are.”

Speaking of which, Lin-Manuel Miranda might also be making history himself as the youngest person to have an “EGOT” (an Emmy, Grammy, Oscar, and Tony Award), since he’ll also be at the Oscars having been nominated for his song “How Far I’ll Go” in Moana. That’ll be another great win, if it should happen, and also a victory for the diverse talents making it to the Oscar stage. But, even as we celebrate victories like these ones, we also hope that Hollywood higher-ups remember that it’s important to continue to support stories written by and featuring artists of color. Clearly, there are a lot of great stories getting told and they deserve to continue to be highlighted, awarded, and supported by institutions in the future.