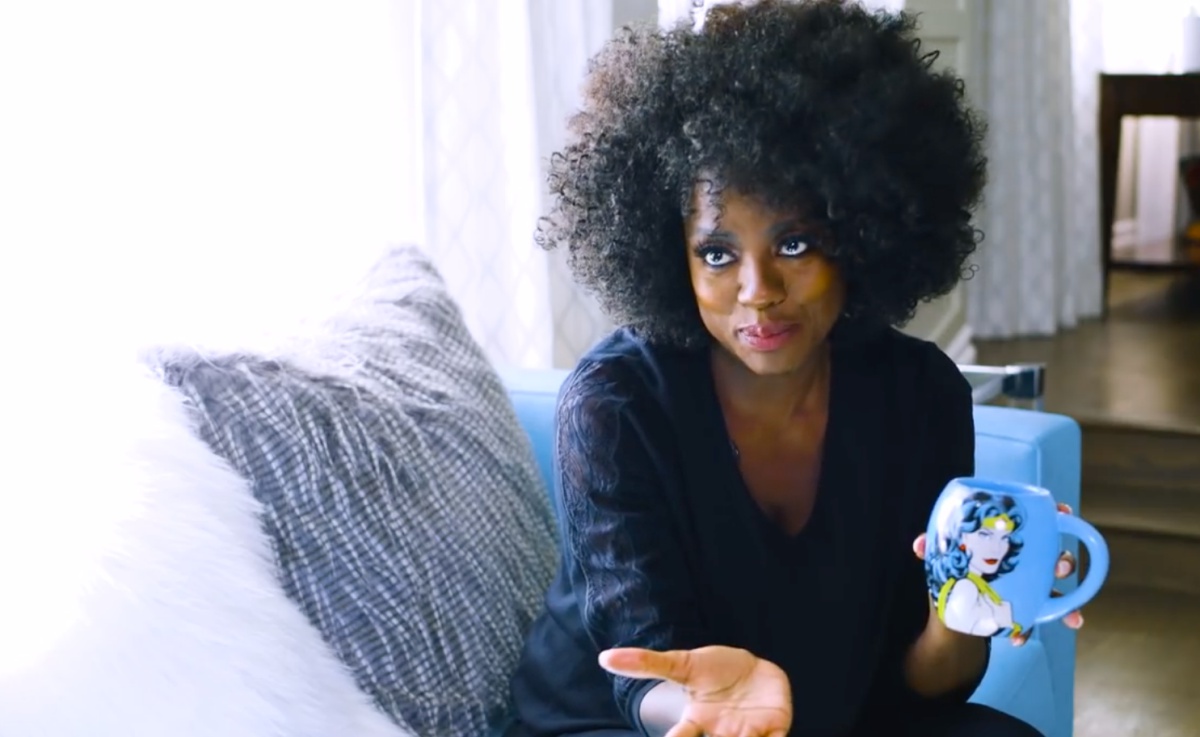 Viola Davis is one of the most talented actresses working today in Hollywood. Since her big break in the 2008 film Doubt, she has become the first Black actress to achieve the Triple Crown of Acting (Oscar, Tony, Emmy). Yet, if you look at her compared to her contemporaries, there is a clear issue with the opportunities she has been allowed to have versus others.

An old interview with Davis resurfaced last week that became very topical in the conversation about what Black creatives get paid in comparison to their white counterparts.

Someone give @violadavis her flowers.

In case you didn’t know, Davis is also a graduate of Juilliard School and won her first Tony back in 2001, way before Doubt even came out.

The “Black Meryl Streep” comment is something I’ve heard a lot of, but Streep stays booked and busy, eating up pretty much the best roles for women over the age of 50. No shade to Meryl Streep—there is a reason we watch her films—but at the same time, it feeds into a larger issue about actresses of a certain age getting cast in … anything.

Add in that Viola Davis is a dark-skinned woman and isn’t the traditional waif, and you see her getting put into even fewer boxes. One of the reasons I had been so excited to see Widows was because I was happy to see Davis in a role with a sexual/romantic element. Part of the reason How to Get Away With Murder works, despite being damn near a soap opera, is that the character of Annalise Keating, especially with Davis in the role, provided rich character drama that went beyond the typecasting she usually got.

Hollywood loves to grab onto a handful of Black female stars and put them in pictures, and that will be their “inclusion” players for the next decade. Viola Davis should not just be a star that gets called up for serious dramas. Put her in a romantic comedy. Put her in a romance. Put her in more science fiction and fantasy—but as the lead, not a prop.

What Davis is discussing points at one of the things Black and Brown actors have been saying since the beginning of the industry: You can be great, you can be excellent, you can be exceptional, but if people don’t give you or chance or you don’t make enough to create your own chances, it doesn’t matter. Because then you are an exceptional underpaid and overworked actor.