Viking Thanksgiving Would Have Been Seal Meat, Just Like Pretty Much Every Viking Meal 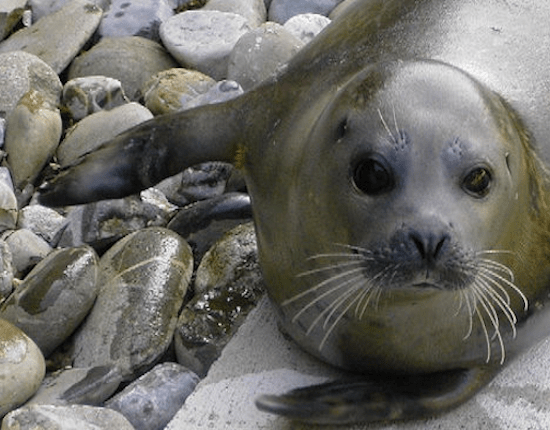 If you’re hard-pressed for things to be thankful for today, may we offer a humble suggestion? Be glad you’re not a viking, because those folks had to eat a whole lot of tough, blubbery seal meat — up to 80% of their regular calorie intake — to survive. If anyone was planning on making their first million marketing The Viking Diet Plan…it might be time to let that dream die, because the viking diet was apparently vile.

While it may come as a surprise to those in the audience — like us — who just assumed the viking diet was ale, battle, and the hearts of your fallen enemies, the ancient Norse largely considered themselves an agrarian people, priding themselves and finding their identities in their skill at farming. That is, right up until they settled Greenland, which is probably not the bet place to move if farming is a big deal for you.

Researchers who determined that the average viking diet in Greenland was between 50 and 80% seal, a statistic they arrived at after analyzing the skeletal remains of 80 viking settlers. They think this lack of farming and diet consisting largely of seal meat may have been one of the reasons behind the eventual egress of the Norse out of Greenland. Rather than suffering a plague or natural disaster, it seems, vikings just decided that Greenland kind of sucked. Researcher Neils Lynnerup says:

If anything they might have become bored with eating seals out on the edge of the world. The skeletal evidence shows signs that they slowly left Greenland.

Which is pretty reasonable. If we lived some place where all we could eat was seal meat, we would probably want to get the hell out of there too. And yes, full disclosure, we would probably pillage something on our way out the door.

(via University of Copenhagen)