Who wants to play video games? 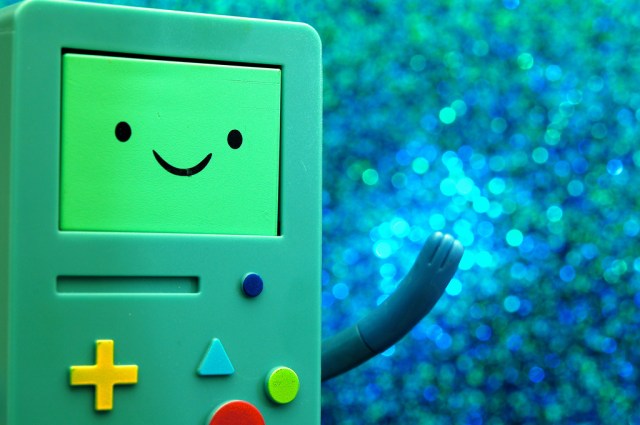 It’s commonly known that people with dyslexia can have a more difficult time reading than people without the condition, but it can create other challenges, as well. Problems shifting focus between and responding to different stimuli can also be a symptom, but there’s good news: video games can help.

Researchers at the University of Oxford led by Vanessa Harrar looked at how people with dyslexia processed multisensory stimuli. For example, if you you’re looking at that picture of Beemo up there, and then someone says your name behind you. Your attention would focus from the visual stimulus of Beemo to the auditory stimulus of the person saying your name. For people with dyslexia, making that shift can be a challenge.

Harrar and her team had study participants press a button as quickly as they could when they saw a dim flash of light, heard a sound, or had both happen together. The results showed that study participants with dyslexia we slowest to respond when shifting attention from the flash of light to the sound. When the sound preceded the flash, they were faster to hit the button.

This could have implications in how dyslexics are taught to read. Typically, letters are seen before learners hear the sound they make. According to this research, the opposite could improve the rate of success for dyslexic readers.

Even more interesting is that Harrar suggests that practicing switching between stimuli can be beneficial, and she thinks video games are a good way to do that. She said:

We propose that training people with dyslexia to shift attention quickly from visual to auditory stimuli and back—such as with a video game, where attention is constantly shifting focus—might also improve literacy. Action video games have been shown to improve multitasking skills and might also be beneficial in improving the speed with which people with dyslexia shift attention from one task, or sense, to another.