It's like The Last Starfighter, except they recruit you to cure cancer and you get to stay on Earth. 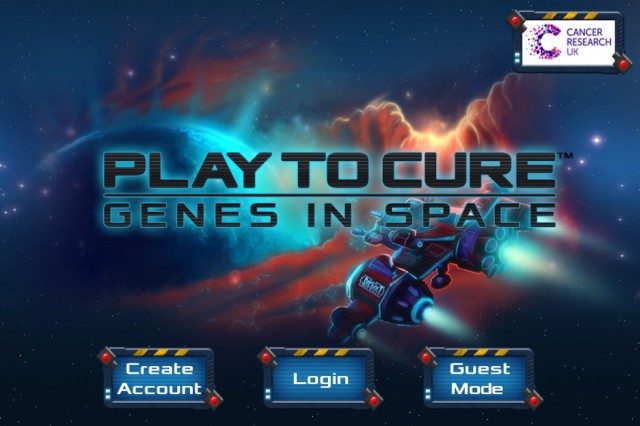 Instead of testing your piloting skills like The Last Starfighter, Genes in Space entrusts to you a much more important job: curing cancer. Researchers at Cancer Research U.K.  have decided that a possible solution to the need for extra eyes to look over mountains of cancer gene data is by putting it in the steady, nimble fingers of gamers.

We were pretty excited when we heard about Genes in Space back when it was in development under the name GeneGame, because it improves on the premise of [email protected], which allowed the computers and PlayStation 3 systems of regular people to help crunch cancer data in their downtime.

The game takes a much more active approach, though, as data on your gameplay accomplishes similar human data analysis to what the researchers do. When you’re charting your course and playing the game, you are literally looking over cancer research data and sending your findings back to help save lives. It’s finally available for iOS and Android, so you might as well go cure cancer.

The game seems like a lot of fun, too, although my iPhone 4s keeps crashing shortly into flying around, because it’s two years old, so it’s basically from the 1700s in cell phone years. Here are some screen grabs of what the game looks like, but you might as well just download it and see for yourself, because it’s free, and you can save lives. If you don’t you’re basically a monster. 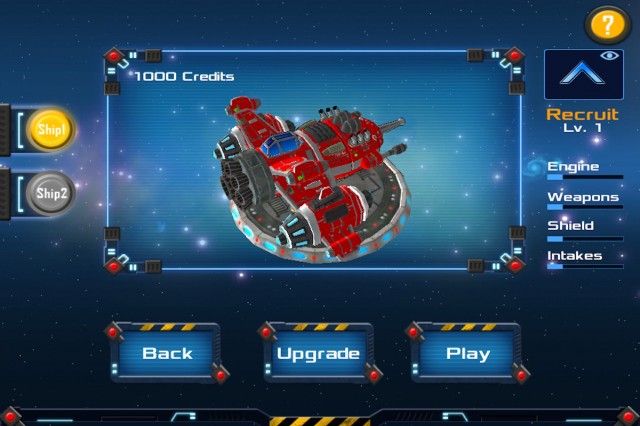 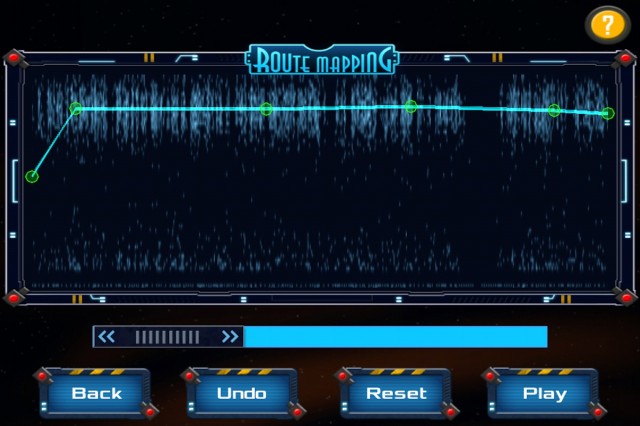 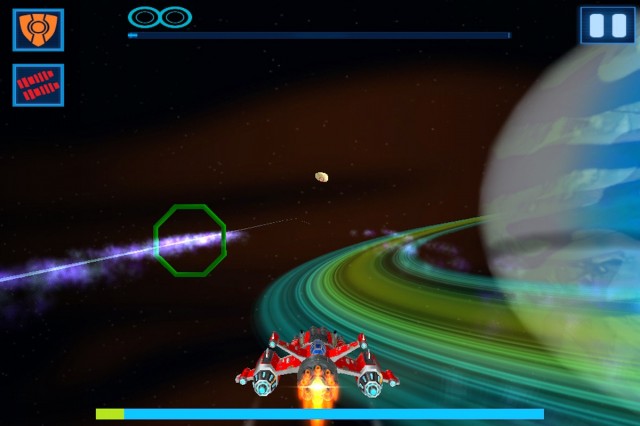 I was legitimately disappointed when the game crashed out as I started my mission, so I feel like they’ve done the job of creating a research game that doesn’t just feel like research. Still, if they could figure out a way to work this functionality into Angry Birds, cancer would probably be cured already. People love that game.

Or put it in Flappy Bird, and make people parse some cancer data every time they want to post a screenshot. Either we’ll have cancer cured by Monday, or we’ll have way less Flappy Bird in our feeds. Either way, everyone wins.

For more information on the Cancer Research UK Genes In Space App, visit the site today and find out exactly how this game was developed.

(via CBSLocal, images Genes in Space via screenshots)