So, The VGX Awards Were Sort Of An Awkward Mess [VIDEO]

Thankfully we had Joel McHale to call them out on live television. 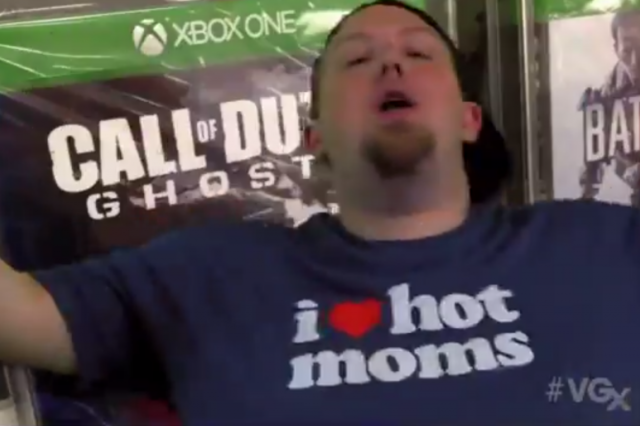 The VGX Awards aired last night on Spike, hosted by Joel McHale and Geoff Keighley. Sadly for gamers everywhere, they were awkward, embarrassing, and completely missed the mark. It made dedicated players feel ashamed for loving games. It made gamers wonder if anyone involved with the show had ever actually, you know – played a video game.

Here’s a super-cut of all of the worst moments from the show. Good luck making it through without suffering an intense second-hand embarrassment breakdown.

Listen, anyone who knows me knows my love for Joel McHale is borderline unhealthy; I was a huge fan of The Soup for years before Community came around and made him all famous. McHale’s super-dry wit and I’m-too-good-for-this attitude might have been slammed by some critics for being flippant or rude, but – as a Joel fangirl – I think his sarcasm drew the right amount of attention to the pitfalls of the Awards, making them marginally self-aware of their own awfulness. Hands down, McHale was the best part of this utter disaster; a show that looked like someone (who’d never produced live television before) had made the whole thing in their basement.