The Veronica Mars Cast Will Join Dick For His Webseries Adventure 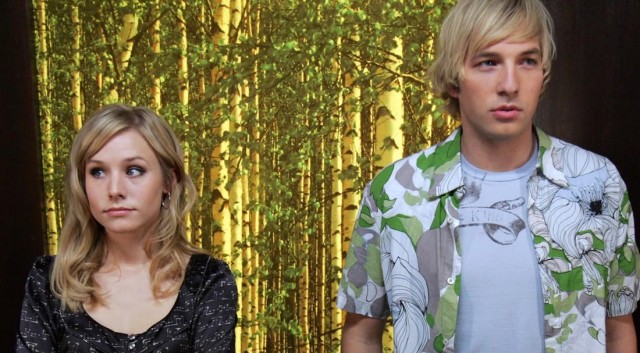 In the midst of all the Veronica Mars movie Kickstarter madness, there was an announcement I was very excited about. Well, I should say, at first. The news was, Veronica Mars would be getting a webseries, only it wouldn’t star Kristen Bell in the main role. And neither would it star Tina Majorino, aka Mac, who obviously deserves a spinoff above everyone else.

No. It was going to star Dick.

I’ve never met Ryan Hansen, I’m sure he’s a wonderful person. I just couldn’t see myself devoting time to a webseries focused on him playing himself, attempting to get Dick a spinoff.

Each of the cast members will play their former “Veronica Mars” character, as well as a heightened version of their real-life selves. Kristen Bell will return as a version of her private detective lead and Jason Dohring will play bad boy Logan Echolls. Enrico Colantoni will be back as Keith Mars and Percy Daggs III can be seen as Wallace, one of Veronica’s best friends and her partner. Daran Norris, Francis Capra, Chris Lowell and Ken Marino will also return.

The series will premiere September 15 on the CW Seed.Looking forward to it?