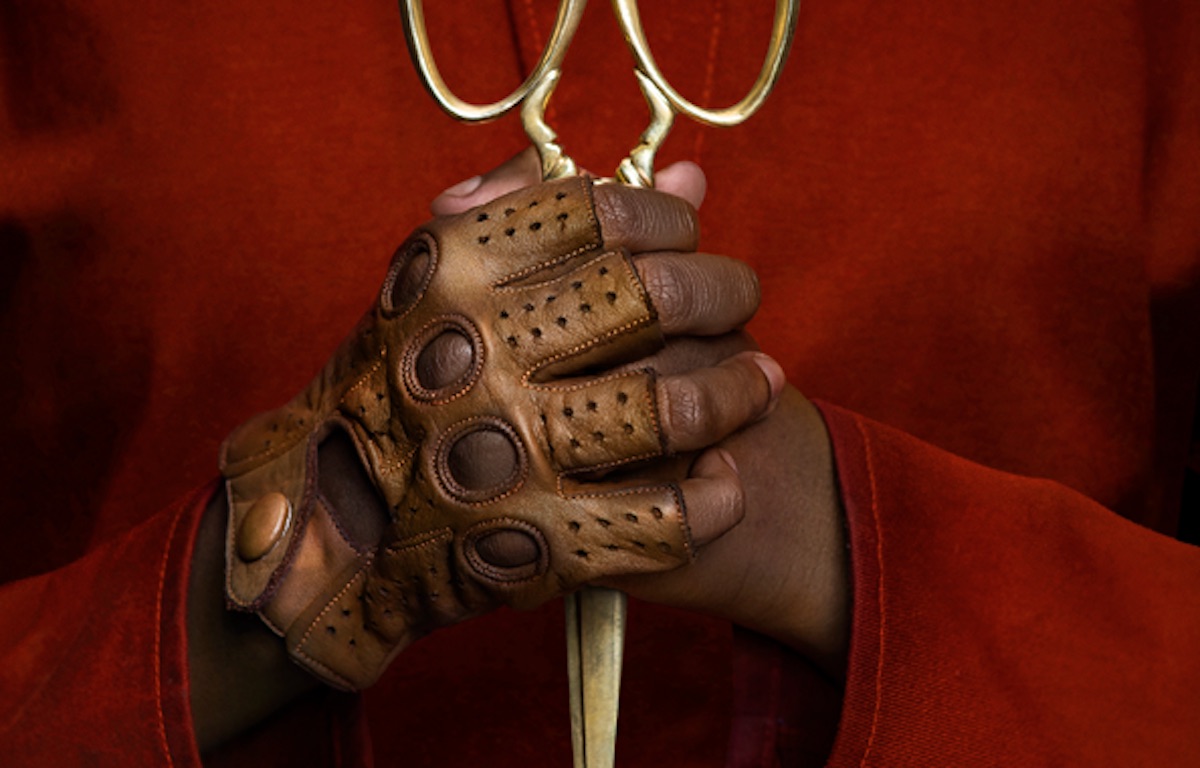 Us comes out this week, and for horror fans, it’s basically Christmas. Jordan Peele’s sophomore effort debuted to raves at SXSW, with critics hailing his newest work as a triumph (including our own). If you weren’t excited before, get excited now.

Ahead of the film’s Friday release, Universal released a short behind the scenes featurette with interviews with stars Lupita Nyong’o, Winston Duke, Elisabeth Moss, and Shahidi Wright Joseph. If you want to remain mostly unspoiled, don’t worry; there’s nothing in here that’s giving away more than what you’ve already seen.

Once more, we’re reminded of the terrifyingly vague plot for the film. A normal family is suddenly under attack from their lookalikes, which seem to be tied to some greater creepy thing. Nyong’o, who stars as both “the hero and villain,” gets in an outstanding line reading of a single word as her evil counterpart. When she said, “Run,” I got chills. Is a second Oscar in her future for this role? Based on what I’ve seen, I hope so.

Are you excited for Us?