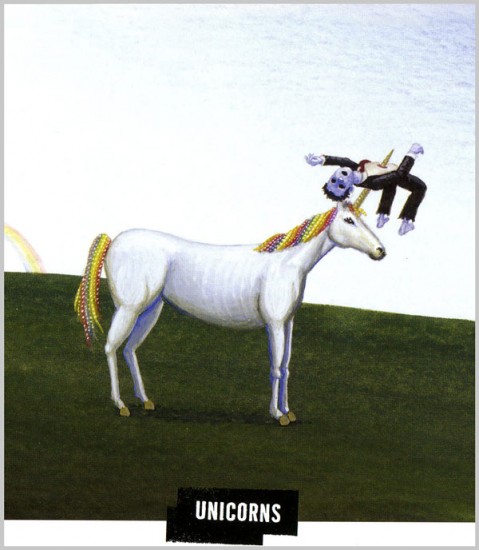 We discovered a new book. It is called Zombies Hate Stuff. Thank you for writing this and illustrating it so brilliantly, Greg Stones. For the record, zombies also hate hippies, technology, and dodgeball, among other things. (via /Film) 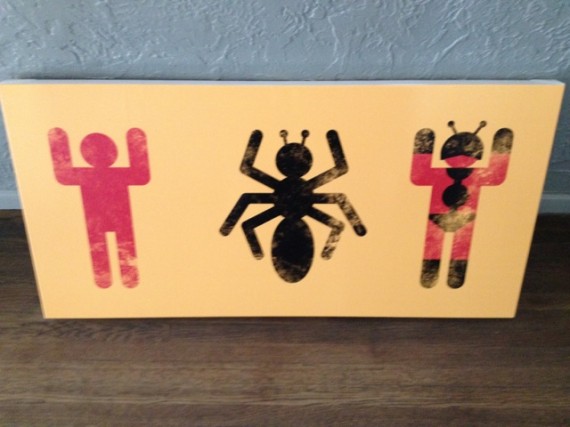 Speaking of Marvel movies, writer/director of Scott Pilgrim Vs The World and Shaun Of The Dead, Edgar Wright tweeted this somewhat cryptic image along with, “Received this in the mail. What can it mean?” Well Spinoff, among others, think it means an Ant-Man movie is now imminent. 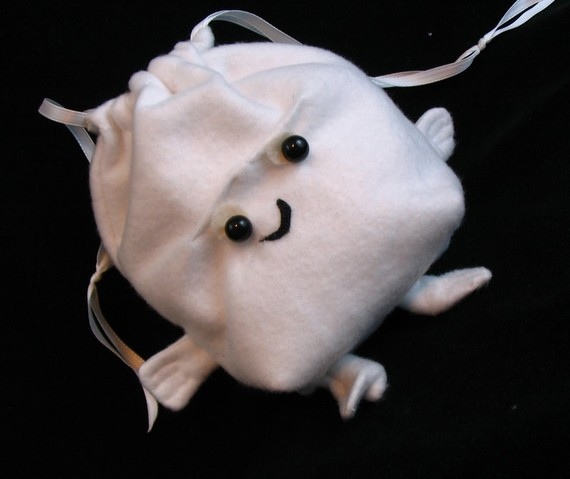 This is an adipose dice bag (of wristlet purse). It is precious. (via Fashionably Geek) 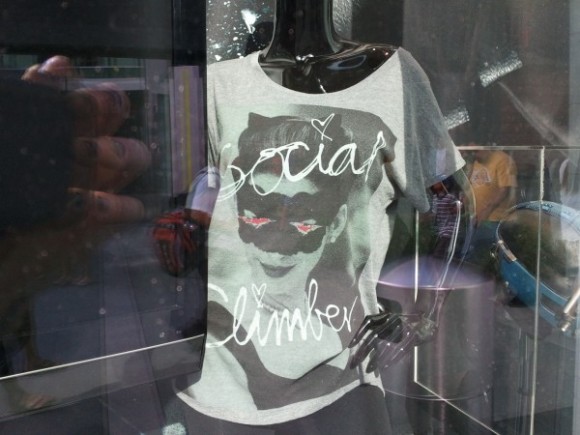 A slew of Dark Knight Rises merchandise has just been released. Collider has a nice roundup of pictures, including this nifty Catwoman/Selinda Kyle shirt. They are overpriced in my opinion but you can purchase them here if you’re interested.