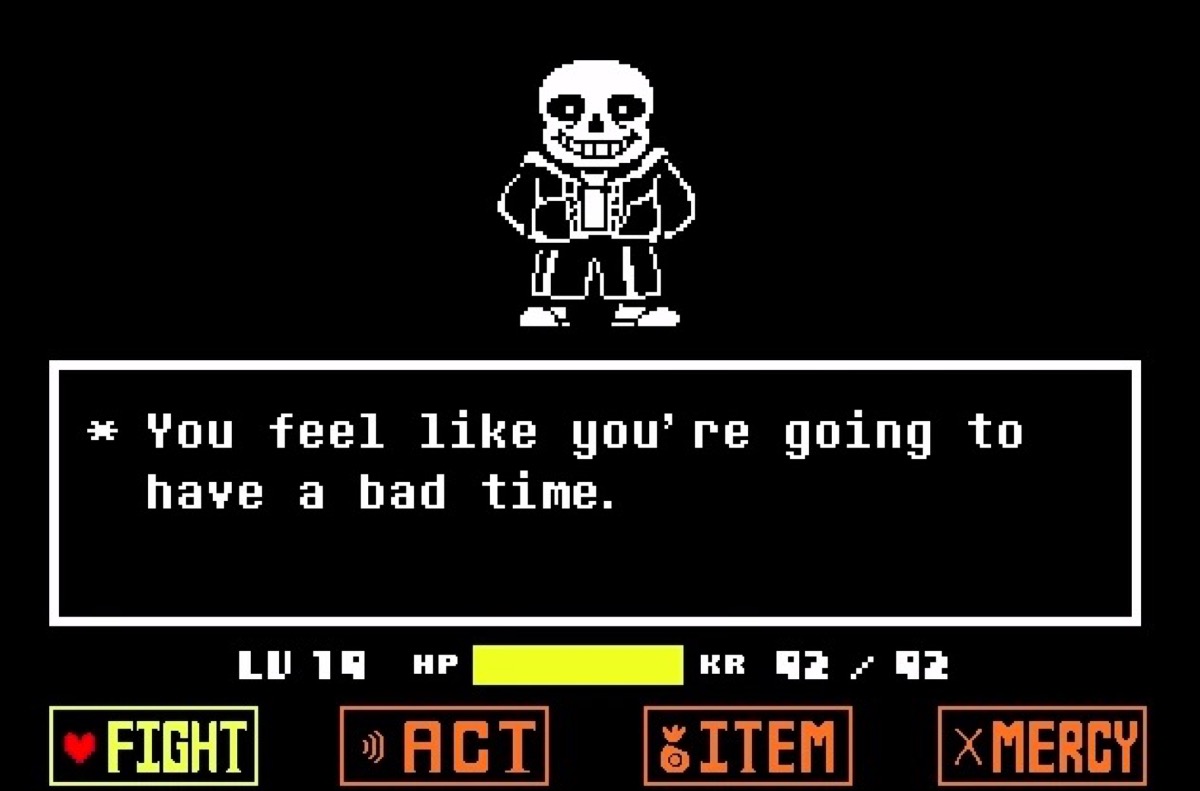 Fandoms are wonderful, beautiful, horrible things, and I adore them. Perhaps let’s take a moment to step back, though, and talk about that horrible bit.

Fandoms bring people together, but toxic fandom is something that’s been plaguing the internet for a long while, only getting stronger. Sure, you can definitely say we’ve seen things like Trekkies scaring off female fans since the beginning (and I say this as a very devoted lady Trekkie), but internet fandoms? They’re a new level.

The internet has let everyone’s freak flag explode, encouraging people to be their true selves more than ever before, and that’s magical. That’s something to be proud of. On the flip side, it’s led some people to become even more judgmental, with a posse of negative people to back up their selfish, narrow ideals.

And while fandoms may bring us so much joy, they also can self-destruct by becoming too volatile for anyone to survive. And that needs to change.

But to really explore this concept, let’s talk about two little games called Undertale and Overwatch.

When Undertale came out, it was this absurdly clever, artistic masterpiece created by a guy named Toby Fox. The music was inspiring, the characters were hilarious and lovable, and the entire underground monster world and its message were intoxicating. It was a pleasant surprise for a game to give you the normal rules of RPG combat just to tell you that you were wrong for following the “kill monsters” status quo you were so used to. It was so good, and so many people loved it (myself included). It became such a pop culture phenomenon for this one-man creation to move so many people.

But before we get to that, let’s talk about Overwatch.

Overwatch wasn’t an indie game by any means. It was created by a huge video game publisher, Blizzard. However, it still was a roaring, impressive success. It pleased multiplayer shooter gamers, and it also tickled the fancy of fans who prefer a little story with their guns. Across multiple demographics, it struck gold, creating new characters with fascinating origin videos, designs, and relationships that came with fun mechanics and skillsets. 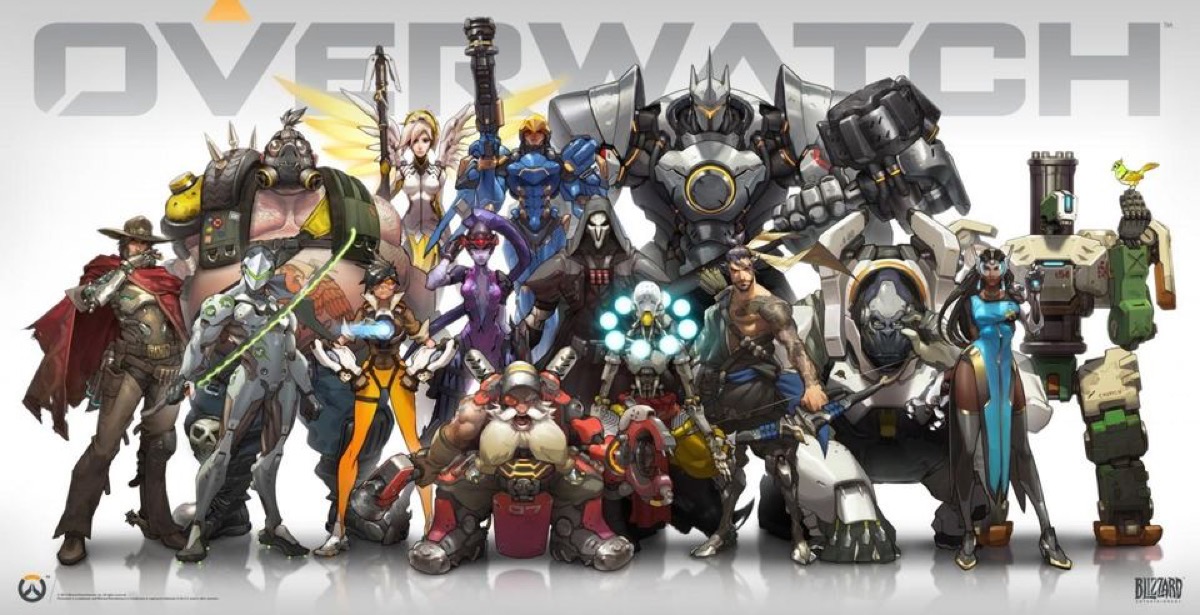 Problems came up, though, when the fandom it created started to cannibalize itself.

So what went wrong?

Both Undertale and Overwatch, despite being wildly different games, suffered the same problem. They had huge fanbases, which was great, but those fans were rabid and, without a group consensus on what the game should be like, started to hurt and alienate their own members.

In Undertale, it was the insistence on how to play the game “right,” or how to see the characters “right,” or even how to do art/fanfiction of them “right.” For example, when famous YouTuber Markiplier tried to do a playthrough of the game, he chose to do the “Genocide” route, killing every monster in sight. Between that and the funny voices he gave beloved characters, the Undertale fandom bullied him so much that he abandoned the game and series entirely.

Even though Undertale was applauded for the wide range of choices it gave players, at some point, the fandom decided to police the way their fellow fans should experience the story. The fandom was also known to accuse other character designs, like Cagney Carnation from Cuphead, of plagiarism, despite the fact the Cuphead character was made before Undertale’s Flowey was. The fierce attachment to the characters and the clever story mechanics Toby used went from classic fandom to utter obsession, which made casually enjoying the fandom unbearable.

While women gamers have always faced discrimination online, few spaces have ever been as infamously inflammatory as the Overwatch community. If a woman uses her mic in-game, she’s almost always berated for her existence, told misogynistic “jokes,” and blamed for any fault on her team, and others have even been known to quit the second they hear a female voice. Players from r/GirlGamers have cited many accounts of Overwatch matches that have been completely ruined by other gamers flipping out about their gender—particularly if the woman isn’t playing a support role.

Yeah, no wonder the toxic fandom has driven a lot of women away.

Looking at Overwatch’s fan problems, it has more than just rampant sexism to deal with. However, that was definitely the beginning of the popularity drop it’s seeing today. The odds of Overwatch 2 being anywhere near the hit its predecessor was are very low.

That said, I’m not here just to point out the problems, but to talk about what we can do to combat this kind of toxicity. 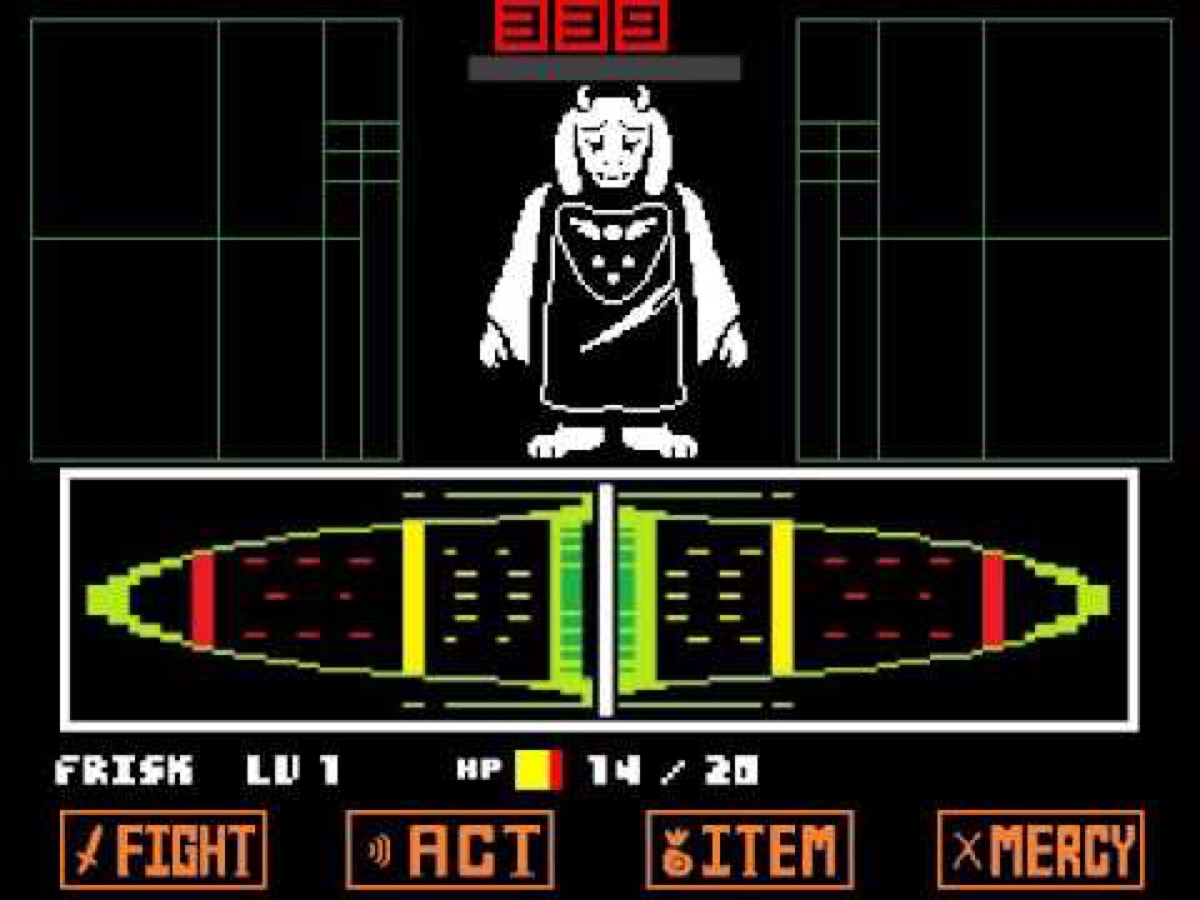 Unfortunately, as common fans, there isn’t much we can do but stick up for each other—defend the people getting bashed for trying the monster hunter version of Undertale, rally to the sides of women getting verbally abused in Overwatch, and keep reminding people that gatekeeping is the worst.

But the biggest, most positive impact on these toxic phenomenons aren’t the other members of the community. Though it puts them in a tough place, the people with the strongest influence are the creators themselves.

Let’s take a look at another toxic example: Battlefield 5. When the promotional material came out for the game, it prominently showed off a female soldier with a robotic arm. Now, people could have complained about a WW1 fighter having a robotic arm. But instead, they jumped like carrions on the female character, saying a woman fighting in WW1 destroyed historical accuracy and their immersion.

Now, we can talk all day about the cases of women fighting and participating in the military in WW1 all day long, but that doesn’t make them stop.

What did affect the toxicity was the creators of Battlefield 5 openly saying that some gamers needed to get over their misogyny and enjoy the game—that their female character existed, they supported her, and the fans had to deal with it. While that didn’t stop some people, it did shut down the toxicity on an impressive scale. Now, the bullied folks, women in this case, had the creators themselves backing them up. It seems to be the best way nowadays to throw out a toxic fandom trump card.

When it comes to Overwatch, Blizzard has been painfully soft-handed about punishing toxic players who abuse their teammates, leaving people to be bullied out of the game and turning some of their biggest fans into people who refuse to even play.

And while no one can blame Toby for staying out of the Undertale discourse, the fact he stays out of it doesn’t help. Some of the most zealous fans absolutely idolize him. His words might go a long way to shutting up some toxic voices who treat his work like gospel.

Fandoms have always brought people who love a thing together. Toxicity is what poisons that love.

Sometimes, people forget that something they love isn’t made for them specifically; it’s made for everyone. That means you can’t tell people they’re doing it wrong by wanting to try out different story routes, or that they shouldn’t be there because they happen to be women. That’s why, until bigger cultural problems are solved, the voices of the creators themselves are our best tools.

Should it be the job of the creators to stop their fans from being bullies and abusers? No, but in the current reality of online toxic fandoms, it’s one of the most effective methods to change the tide. Until we work culturally on our toxic masculinity, gatekeeping, and the like, it’s one of the few bandaids that keeps whole fandoms from collapsing in on themselves.

If we could stop whole toxic ideologies, that should be the focus and the war we should be fighting. But until then, all we have are bandaids, and we have to use them wisely. 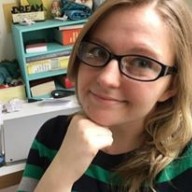