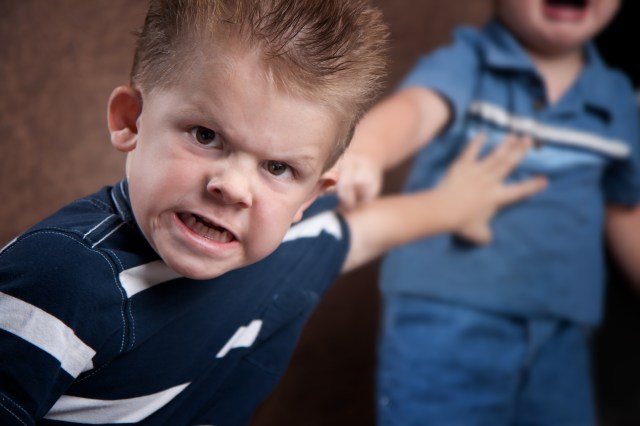 An appropriate follow-up to all the GamerGate crap that just won’t die—and CelebGate—man, it’s just been a really bad few months, hasn’t it?—if one UK lawmaker has his way, engaging in online harassment could land you in prison for up to two years.

Days after TV presenter Chloe Madeley began receiving death and rape threats following comments made by her mother about a   football/soccer player convicted of rape, Justice Secretary Chris Grayling proposed the current maximum sentence for online trolling be quadrupled as a way to “take a stand against a baying cyber-mob.” Currently online harassment is handled by the Magistrates’ Court, which can only hand out six-month sentences; Grayling proposes that they be bumped up to the more srs bsns Crown Court, which can put people up in jail for up to two years.

“These internet trolls are cowards who are poisoning our national life,” Grayling continued. “No-one would permit such venom in person, so there should be no place for it on social media.” Said online “venom”—which includes threatening, offensive, or verbally abusive language, plus stalking—is currently prosecuted under the Communications Act of 2003, which was established three years before Twitter, one of the primary venues for online threats of rape and violence, was even founded.

“The current law obviously needs to be reviewed,” said Madeley to the Daily Mail. “It needs to be accepted that physical threats should not fall under the ‘freedom of speech’ umbrella. It should be seen as online terrorism and it should be illegal.”

(The Independent, via The Daily Dot; photo by Cresta Johnson/Shutterstock. Side note—I think this is my favorite stock image of all time.)