Things We Saw Today: A Drink That Looks Like Space 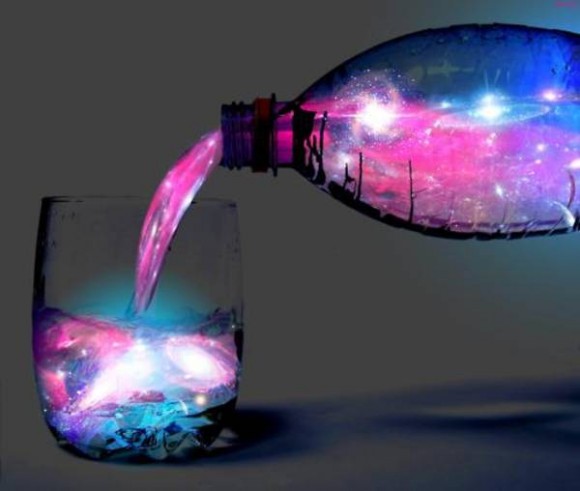 This cocktail looks like outer space. Now all we need are the TARDIS ice cubes. Find out how to make it here. (Boing Boing)

So what would the TARDIS look like if it came from IKEA? Possibly this (Fashionably Geek): 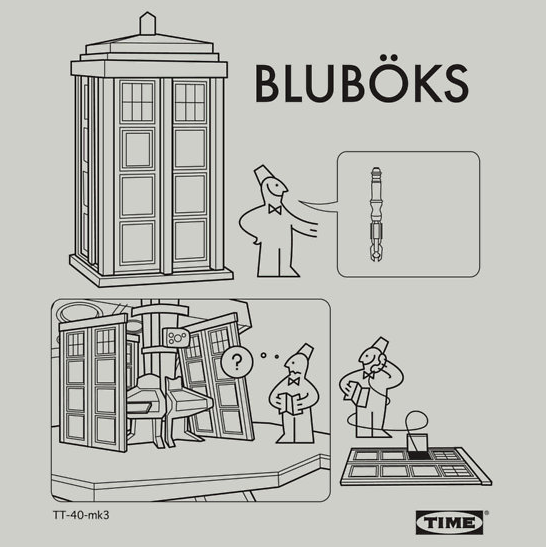 Ms. Brown routinely described herself as a feminist, but whether her work helped or hindered the cause of women’s liberation has been publicly debated for decades. It will doubtless be debated long after her death. What is safe to say is that she was a Janus-headed figure in women’s history, simultaneously progressive and retrogressive in her approach to women’s social roles. 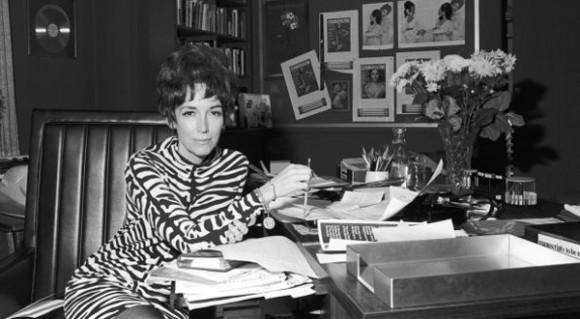