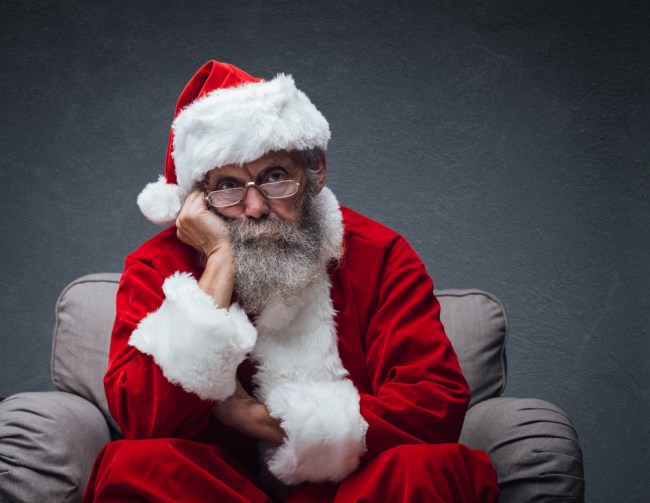 I’ve got some good news/bad news about Santa Claus. The good news: he’s real! (And yes, we know you knew that already.) The bad news: he’s dead. Sorry, everybody.

A temple and burial grounds has been discovered underneath the church of St. Nicholas in the Turkish province of Antalya. According to an article in The Guardian, “It had been thought that the remains of Saint Nicholas were transferred from Demre by sailors who smuggled them to the city of Bari in Italy, where the St Nicholas Basilica still stands.”

So Santa’s remains have been traveling around the world with pirates? Honestly, that’s a better story than reindeer.