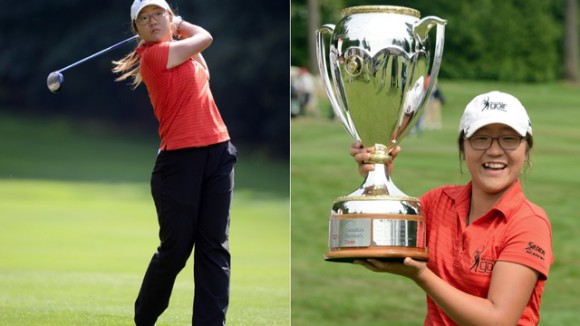 Yes, we are opening today’s Things We Saw with a golf story. Why? Because Lydia Ko is a stone-cold badass, that’s why. She just became the youngest-ever winner of the LPGA tournament. (Jezebel)

A snorlax you can cuddle up in (Nerd Approved): 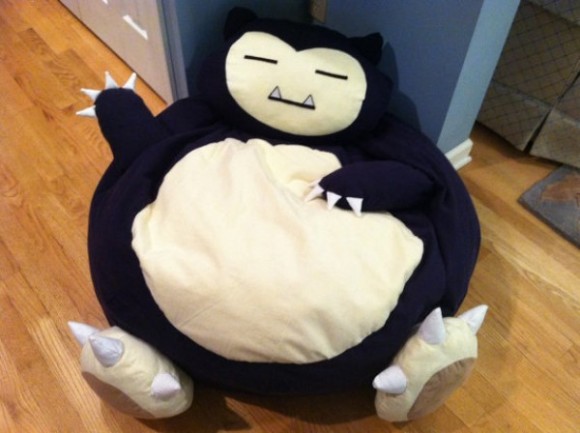 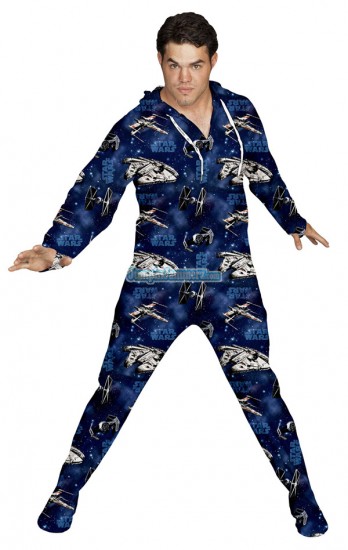 Also maybe while cuddling with a significant other who’ll let you have wedding cake-toppers from Portal (Kotaku): 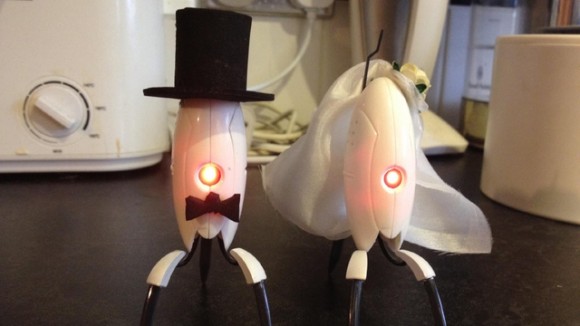 We adore this image by Deviant Artist ~Samoubica…Although we kind of wish Tony were there, for both science bros and superhusbands. (Slashfilm): 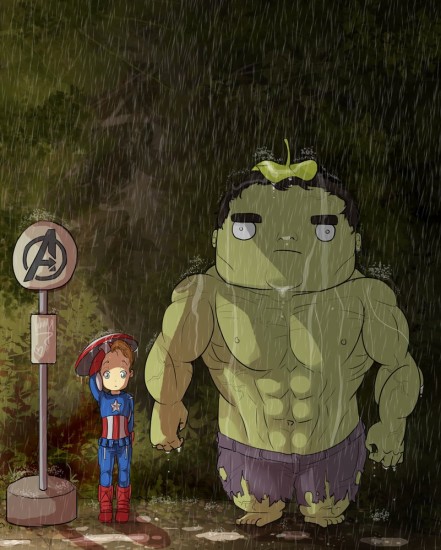