Where is Antifa HQ? It was in your imagination the whole time! 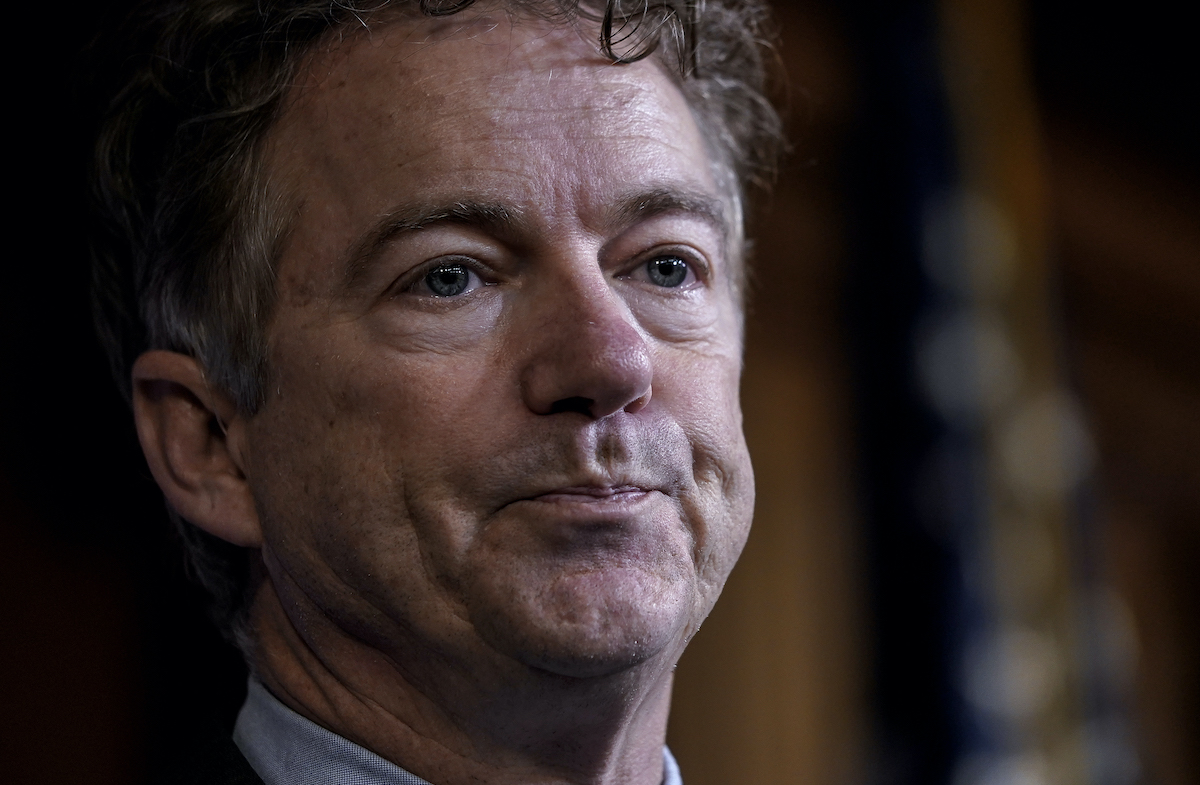 In a recent tweet, former politician Chuck Callesto claimed that Senator Rand Paul was subpoenaing Antifa records, including travel, donations, funding, etc. While Paul has made no such claims, he did complain about being “attacked by a wild mob,” which turned out to be a group of peaceful protesters.

And in the spirit of his fellow Republicans, Paul has apparently decided to scapegoat the right wing’s favorite boogeyman: the Antifa.

Antifa is short for “anti-fascist,” which is something we all should be. Or we all were, until Trump took office and started behaving like a tinpot dictator. Trump even tried to get Antifa classified as a terrorist group. But the reality is that antifa is not a collective domestic threat.

Twitter quickly took up the tweet to joke about the non-existent Antifa, and to muse on what their HQ would look like. The results are, predictably, hilarious:

me and my girlfriend stopping by antifa HQ for some face masks, right after getting iced coffees at the LGBT community (same building) pic.twitter.com/ZM3gvWbLbA

When I fly to pick up my Soros money at Antifa HQ, I use #AntifaAirlines. pic.twitter.com/r9bNOODNN5

FYI: the US government should be anti-fascist.

FYI: The White House SHOULD be Antifa HQ.

If your interested in visiting Antifa HQ, in addition to Antifa Air, they also offer cruises. pic.twitter.com/BPal6ttz3g

Antifa HQ is trending, they’re on to us, cancel the book reading sessions, hide your knitting equipment, delete your cute animal gifs

DEVELOPING: Raid about to happen at Antifa HQ… pic.twitter.com/L9qRIdQ4p6

I found the ANTIFA Leader! His last known ANTIFA HQ address was:

Clearly, this has changed… pic.twitter.com/1e5mRQ8kBc

I hear that after they’re done raiding Antifa HQ for flight records, they’re headed to the North Pole to question Santa Claus for engaging in Socialist handouts.

I miss the old Antifa tower in New York, but this new Antifa HQ facility is pretty nice.

The supporting responses are delightful. The bookkeeping department at antifa hq is in deep trouble.
Which reminds me, rioters and thugs, please remember to keep all your receipts! https://t.co/lEe3wADkiq

Tell them Flounder sent you. pic.twitter.com/BFbZ53y8eG

President of Antifa: “Y’all just HAD to wear the secret dark outfits on the plane, huh?”

This is the CEO and partial address of Antifa HQ pic.twitter.com/xmj78qVdiG