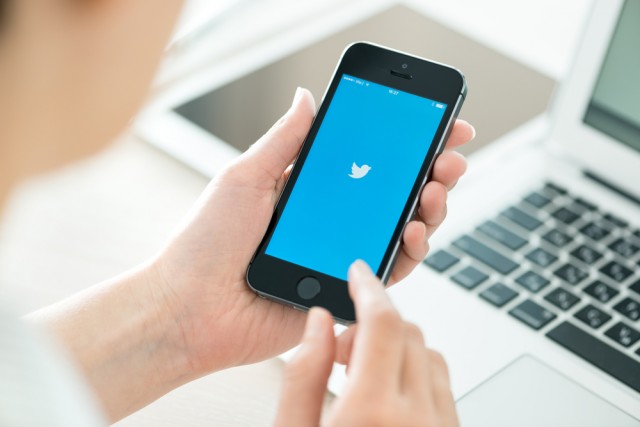 A lot of us got disgusted with the state of humanity yesterday after it came out that Robin Williams’ daughter was bullied off social media in the wake of her father’s death, in part by two scum-of-the-Earth trolls who sent her photoshopped pictures of her father’s body. In the wake of such epic shitbaggery, Twitter has vowed to improve their anti-harassment policies, which have needed an overhaul for, well, years.

I’m going to try real hard not to be cynical about this, you guys.

Said Twitter’s vice president of trust and safety Del Harvey in a statement:

“We will not tolerate abuse of this nature on Twitter. We have suspended a number of accounts related to this issue for violating our rules and we are in the process of evaluating how we can further improve our policies to better handle tragic situations like this one. This includes expanding our policies regarding self-harm and private information, and improving support for family members of deceased users.”

This is great! Good on you, Twitter, for doing something. Or at least saying you’re going to do something–please follow through now and actually improve those policies once the furor has died down around this particular case, mmkay?

That said, while it’s admirable that Twitter looks at the Zelda Williams case and says “Never again”… they do realize that that’s the tip of the harassment iceberg, right? Nowhere in this statement, for example, is it acknowledged that Twitter has a disgustingly huge death and rape threat problem—while Twitter has some tools in place to deal with them, they’re laughably ineffectual. The “report abuse” button often yields no results, and while you can ban people who harass you, there’s nothing to stop them from creating a new account and starting all over again.

In short, it’s not exactly good that it takes something like the Zelda Williams situation for Twitter to commit to protecting their users against harassment… and then they remain strangely silent on the form of harassment that thousands of people who aren’t Zelda Williams face. Don’t get me wrong—”expanding our policies regarding self-harm and private information, and improving support for family members of deceased users,” that’s very much needed, and it’s a step in the right direction.

But it’s not close to enough.