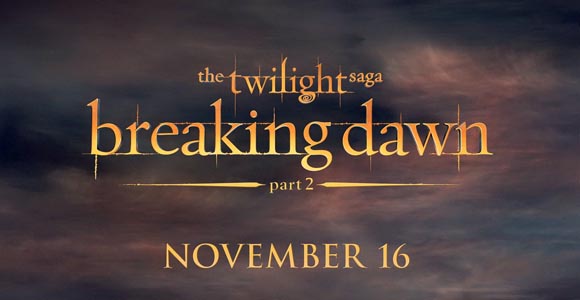 We were shocked and devastated earlier this year when we heard the news of a gunman entering a theater showing The Dark Knight Rises in Aurora, Colorado and opening fire. Twelve people were killed, 58 injured, and countless affected. That’s why it’s so hard to comprehend someone trying to copy the behavior of the shooter. Crisis was averted yesterday when police arrested a 20-year-old man after receiving a tip from his mother. She believed he was planning an attack on a theater full of people sitting down to watch the last film in the Twilight series this week and it turns out she was right.

Police say Blaec Lammers from Bolivar, Missouri told them he’d never fired a gun before this week when he purchased two assault rifles and 400 rounds of ammunition and traveled to a neighboring town to practice. The Springfield News-Leader reports:

An officer approached Lammers at the Bolivar Sonic and he agreed to come to the police station to be interviewed. During the interivew, Lammers said he had purchased two assault rifles for hunting, the statement said. As the conversation progressed, police asked Lammers about recent shootings that had been in the news.

He went on to tell them he felt he had a “lot in common” with the people involved in the Aurora attack and that he had had homicidal thoughts. He informed them he had purchased tickets to a local showing of Twilight: Breaking Dawn Part 2 with the intent of shooting those present and that if he ran out of bullets he would have also killed people at a nearby Walmart in order to procure more. The police also reported the suspect was off his medication but did not specify which

Lammers has been charged with first-degree assault, making a terroristic threat and armed criminal action.