The Twilight Saga Is Getting New(Ish) Covers Almost 20 Years Later, and From a Design Perspective, These Are Not Great

The design has me asking "for who?" 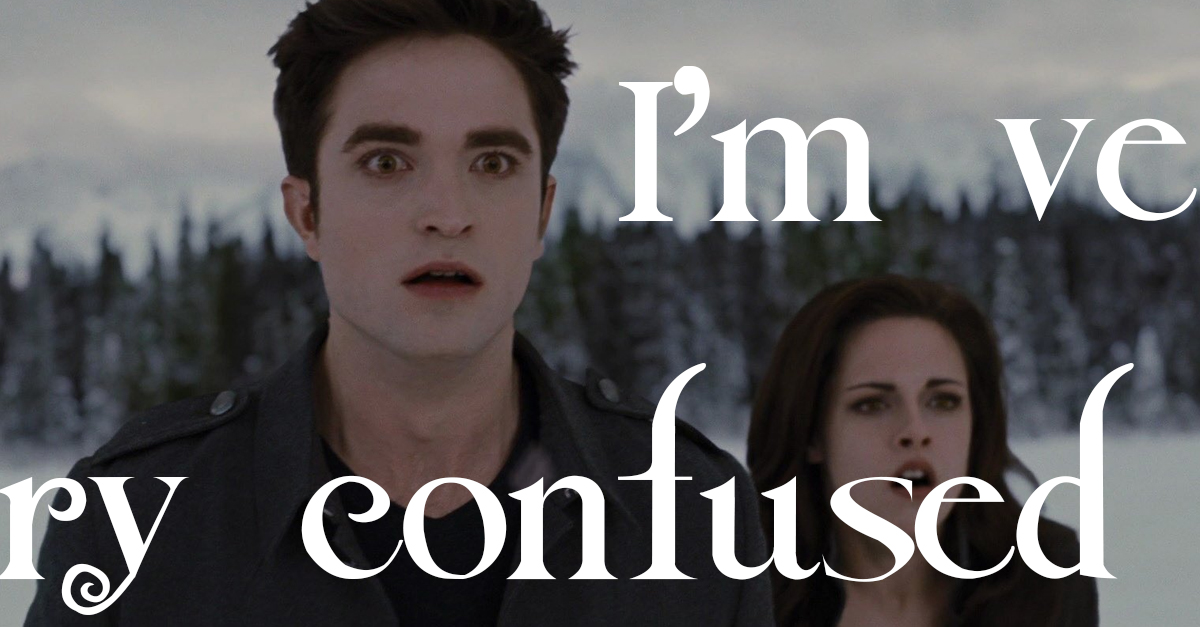 Little, Brown Books for Young Readers (under Hachette Book Group) announced earlier this month that Stephanie Meyer’s Twilight Saga is getting reprinted again. However, this time the best-selling series that defined some of our younger years is getting a cover redesign … kind of. Let’s take a look. From a design perspective, these are not great. While we love an excellent font-centric book design, this is just too much. Firstly, there is no breathing room with the font spilling over the edges. The original covers used negative space effectively; the new ones don’t know who she is.

Secondly, the way the text is broken up follows no rhyme or reason. New Moon, Breaking Dawn, and Midnight Sun break syllabically, but Twilight and Eclipse each do their own thing. Speaking of reason, I really want to know why every cover has the text lines aligned back and forth, except New Moon. New Moon is center-aligned.

While some reddit users on r/CrappyDesign poked fun at the lack of hyphens breaking up the words line to line, I could forgive that if some of these other issues weren’t so bad.

The new covers look like when you put some text and images in a pdf or slideshow and then open them in a new program for the first time. Jumbled and broken, with the original design lost in translation.

While many popular books create hotly divided fan factions of which cover is better, Twilight never had that, because publishers have been consistent with the design. Even in 2010, the white-cover, crimson-page U.K. edition was basically the same. We all understood that there were the covers and then affordable movie poster ones.

I cannot stress enough how iconic the original covers are in the book world and the world at large. They have been meme’d, imitated, and satirized because even a bit distorted, we know that is Twilight. 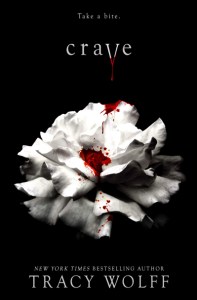 Whoever approved this new Twilight venture was probably like, “why fix what ain’t broke” because these look both too similar to the original Twilight designs while also looking uneven. Maybe there was a lull in sales after almost 20 years in print, and this is just a stunt? I’m grasping and really want to know why they would not go with something very new or different.

I also really don’t know who this is for beyond die-hard fans and completionists, but I know this isn’t for me. Even if the publishers took a leap of faith and tried a new design, Twilight and I broke up over a decade ago. Our relationship, like Bella’s with anyone else, was complicated.

After quickly devouring the first three books in one summer, I attended the ’08 Wedding Party of Bella Swan and Edward Cullen (a.k.a. midnight book-launch) at the Barnes and Noble in Pasadena, Texas. One of the youngest readers there at (almost) fourteen, I participated in station activities around the store like painting my nails black and bobbing for apples (with plastic vampire teeth, of course) while we collectively waited for the midnight release. At about 11 P.M., we were herded outside for the cosplay contest, and for minimal chaos when the line needed to be formed.

This was not just important to me as one of my first moments engaging with others in a fandom, but also was one of the handful of times I was given money growing up to purchase a hardback, new book. Y’all, books were expensive then, too, and we did not have money.

Later in 2008, when the movie was released, Twilight became the first book that I experienced saltiness over its popularity. While much of America was elated (or upset) about the first Black president, I was pissed that the students who called me and my friends nerds were now obsessing over Twilight, too.

Before eighth grade ended, I got over it because ultimately they were reading, and it is hard to be pro-reading and then gatekeep the hobby from the once non-believers. I also felt that we needed to work together against the waves of hate we were getting for our love of Twilight. (a.k.a the valid criticism I would avoid for years).

This criticism included how Meyer appropriated Indigenous culture, the simpleness of the writing, the sparkling nature of the vampires, and the unchecked toxic behavior. The movie franchise would add to the list with Meyers’ push against director CatheringHardwicke’s vision for a more ethnically diverse cast.

Some of the naysayers were just haters making fun of media targeted towards young women, but some of what was out there were those genuine concerns. Not really online at the time to hear those critiques, I just saw it as an anti-adolescent girl noise. Justin Bieber and the Jonas Brothers were at their height in the same span of years, too, so it looked like the beginning of me facing that backlash.

It is not like I was free from misogyny in reading the novels. For one, Meyer’s writing rewarded Bella’s boy-centered life and Edwards’s abusive behavior. She also treated many of the more feminine characters, like Rosalie, carelessly. Something my other favorite book at the time (Harry Potter) did as well.

My personal journey deconstructing how the “not like other girls” theme has influenced my life continues today. After almost 15 years, I picked up my first romance book this past March (and read the entire series). A genre constantly criticized for supposedly having no literary merits, and yet I found the opposite to be true.

Despite all of the issues with the novels and films, we still keep coming back to Twilight as something we love to hate. Something we think back to as a moment in time where we really thought we had a better understanding of the world—just not the adults in our lives. Just like Bella and other characters in YA and coming-of-age fiction.

The nostalgia factor was strong enough to make all five movies (Twilight, New Moon, Eclipse, and both Breaking Dawns) the top watched, trending films on Netflix when it came to the platform earlier this year. It was also strong enough to make the newest book, Midnight Sun, a bestseller in 2020. It stayed on USA Today’s Top-Selling Books list for almost a year straight.

I refuse to prioritize getting around to reading the fifth book (from Edward’s perspective) because of Meyer’s comments on race and Twilight years ago. She did say in an essay before the release that she is a different person than the person who wrote Twilight. However, like the covers of these books, saying that and showing it are two very different things.