TV’s Funniest Women, Including Ellie Kemper and Gina Rodriguez, Gather For Roundtable on Women and Comedy 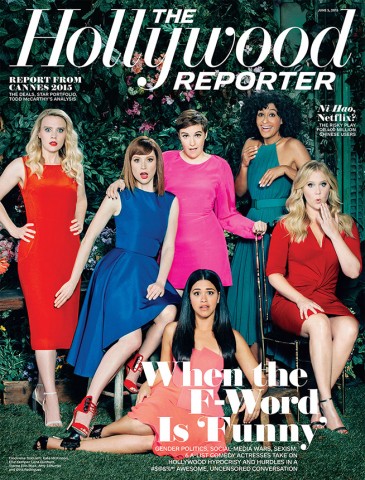 This week, The Hollywood Reporter contains an amazing roundtable discussion gathering some of television’s funniest women talking about what it’s like being a woman in comedy, and what lines they will or won’t cross for a laugh.

Jane the Virgin‘s Gina Rodriguez talks about laughing over controversial issues, and the fact that she doesn’t actually know every other [email protected]:

One look at the roundtable in full proves that not only can women be funny (I mean, duh), but they can also be intelligent, passionate, and insightful. These ladies, if they’re not already, will be your new heroes.