You Still Have Two Days to Celebrate Stealth Cosplay Week 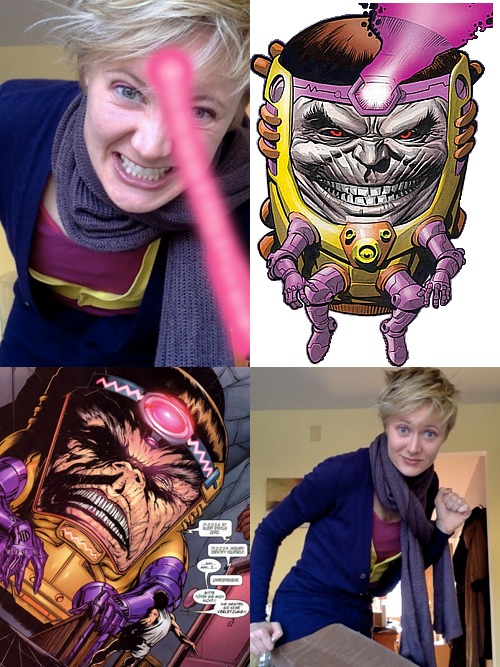 Did you know that the Tumblr community is having a Stealth Cosplay week, where folks pictures of the subtle sartorial homages to various superheroes and villains they wore around during their every day lives? There’s a lot in the tag, but we decided to highlight Kit Cox’s M.O.D.O.K. because let’s face it, it’s probably the only closet cosplay of the Mental Organism Designed Only for Killing that you will see for a long time. The good news: you still have Thursday and Friday (Edit: And Saturday and Sunday, apparently!) to do your own Stealth or Closet cosplay!