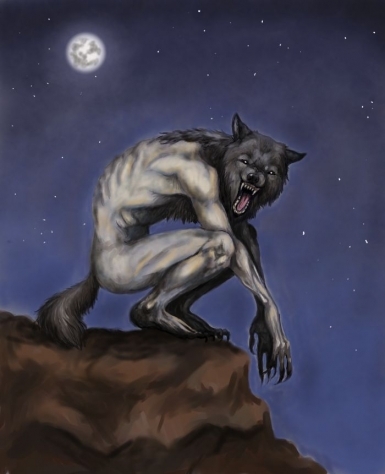 The whole “niche social network” thing: played out. Way out. Yes, every group has particular needs in terms of social tools and interface. Yes, the only way to go up against heavy hitter like Facebook and LinkedIn is to exploit irregular network topologies and cater to close-knit groups of online weirdos. Meet TrueLore.

But still: A social network dedicated entirely to fictional personas? Surely this is nothing less than a Pynchonesque exercise in exploring the concept of digital-aether-as-liminal-space?

Below, let’s take a stroll through the gallery of horrors:

This posting would not be out of place on Manhunt. Next!

I’m going to give this person the benefit of the doubt and assume that they have a furry thing going on rather than a Mr. Hands thing, but still, okay, wow.

One day, Brother Wu came upon Master Qi browsing a sad, vestigial social network. Master Qi was clicking “New Post” repeatedly, despite the fact that his ethernet cable was unplugged and the lamasery lacked WiFi.

At that moment, Brother Wu was enlightened.

TrueLore also has a companion site called RolePages, because — according to the site’s creator — the people who believed in the real existence of magic and the people who wanted to pretend to be elves couldn’t get along.

Come on, people! Don’t you remember what happened at the end of the Second Age of Middle-Earth?