As part of the Trump administration’s ongoing mission to intimidate and drive out foreign immigrants, ICE just set up a hotline under the name VOICE: Victims of Immigration Crime Engagement. The hotline is designed to “acknowledge and serve the needs of crime victims and their families who have been impacted by crimes committed by removable criminal aliens.”

It’s not clear exactly what that means since the agency is adamant that it is not designed to be used to report crimes committed by undocumented immigrants. (Which is for the best, seeing as it’s physically impossible to tell whether someone is an undocumented immigrant by looking at them, and Trump and his team wouldn’t want us to think they were encouraging ill-informed, racist targeting of POC, now would they?)

Instead, the hotline claims to exist to help victims of crimes “track the immigration custody status of illegal alien perpetrators of crime.” Homeland Security Secretary John F. Kelly said in a statement, “All crime is terrible, but these victims are unique – and too often ignored.” He explained, “They are casualties of crimes that should never have taken place – because the people who victimized them often times should not have been in the country in the first place.”

If you’re thinking that sounds like the hotline is designed to do exactly nothing, you’re not alone. Black Alliance for Just Immigration Deputy Director Carl Lipscombe told Fusion, “The VOICE program won’t do anything to increase public safety. Rather, like all of this administration’s immigration programs, it will serve as another vehicle for those with nationalist, xenophobic tendencies to criminalize and spread fear amongst immigrant families and communities. Today is not a good day.”

Luckily, people have been treating the VOICE hotline with the exact level of respect it deserves: none.

Wouldn’t it be a shame if millions of people called this hotline to report their encounters with aliens of the UFO-variety. https://t.co/Cl048Gihnk

Did ICE realize they were launching this program on the unofficial movie promotion internet holiday Alien Day? Probably not. But the timing, combined with a negative reaction to overt fear-mongering, led to an overwhelming number of calls, with long hold times, with the number eventually shutting down entirely.

@AlexanderMcCoy4 @ALT_uscis Just tried to call to report the theft of my tractor by space cadets — on hold for 8 minutes had to abandon, will call again!

I plan on calling every day to report how badly these green aliens from outer space are treating me. How about you?

If any of you need to report space aliens to our government, please call their hotline: 1-855-48-VOICE. Here are some of their Most Wanted: pic.twitter.com/nWnVYdDdpG

@bri_sacks @dpolar1 @AlexanderMcCoy4 we have a friend who called, 20 minute hold, then told them he is reporting an alien sighting. they asked for descriptive information.

Can trolling really take down government-sanctioned xenophobia? I want to believe. 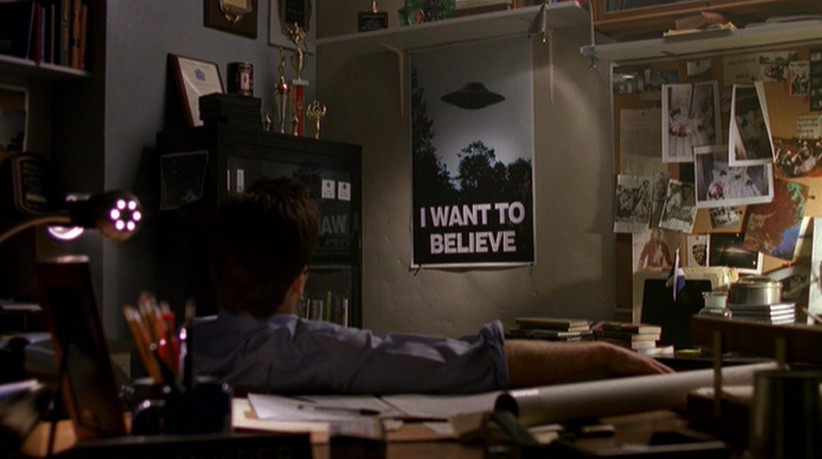