Transistor, From the Folks Behind Bastion, Looks as Amazing as You’d Expect 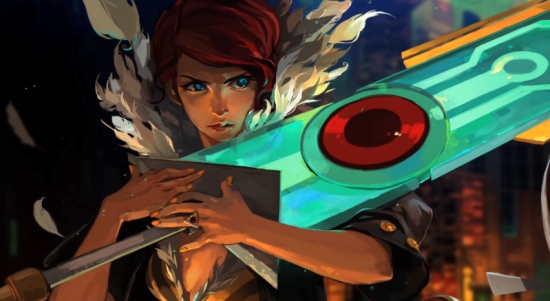 There’s no easy way to say this, so I’m just going to be direct: If you don’t think Bastion, the action RPG from Supergiant Games, is a good video game, you’re wrong. Maybe not empirically, or objectively, but yeah. The point is that the 2011 game did well for itself, and folks generally applauded the efforts of the developer. It gets better, though. Supergiant’s announced Transistor, their next video game, and it’s a sci-fi action RPG that looks fantastic.

The lady protagonist, named Red, will apparently explore a futuristic city named Cloudbank, where “everybody has a voice.” Gameplay appears to be mostly isometric with a chance of side-scrolling. Also, like Bastion, Transistor seems to promise even more amazing music.

Currently set for a nebulous 2014 release date, Transistor doesn’t yet have a list of platforms that it’ll be launching on. If you’re the kind of person that keeps their fingers crossed, feel free to do so now.