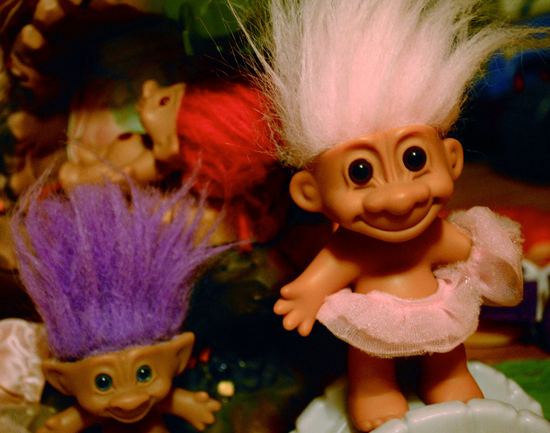 It’s fairly well-known that TorrentFreak is an excellent source for anything related to BitTorrent, copyright, and general piracy news. Due to this fact, it’s understandable that any legal firm dealing with these issues would be familiar with it. Those that follow the site should know that TorrentFreak looks down on copyright trolls that send out mass notices. Prenda Law apparently didn’t get the memo, as they’ve included a direct link to a TorrentFreak article in their latest legal threats. Well, TorrentFreak’s responded by redirecting the link to a page on how to defend against such claims.

The original article, which Prenda Law linked in order to try and scare their targets, details an outrageous case where one pirate was ordered to pay $1.5 million for sharing 10 movies. A quick read of the article makes it clear that this verdict is an exception to the rule, but Prenda Law was likely hoping that anyone on the receiving end of their threats would see the large sum and immediately kowtow.

Thanks to TorrentFreak, those that Prenda intended on pushing around will instead find a nice summary on how to defend themselves. The majority of it boils down to making sure they contact a lawyer. It goes on to say that if folks are individually named and served, they shouldn’t ignore it or the firm could go for a default judgment. It’s a primer, more or less, and worth giving a read.