File-Sharing is Now an Official Religion in Sweden 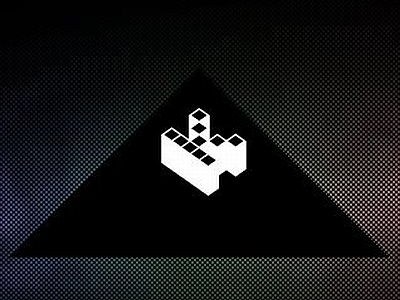 The Missionary Church of Kopimism, or in layman’s terms, the Church of File-Sharing, was founded in 2010 by Isak Gerson, a philosophy student with a love of file-sharing that, well, bordered on religious. Now, after years of petitioning the Swedish government for official status, he finally got it. The idea was that through official religion, file-sharers might be able to find protection from persecution for their beliefs, which obviously include illegal file-sharing. But it wasn’t just a bid for some kind of technical protection, as Gerson seems to take this whole religion thing kind of seriously.

Gerson put it this way in a interview with TorrentFreak:

“I think that more people will have the courage to step out as Kopimists. Maybe not in the public, but at least to their close ones. There’s still a legal stigma around copying for many. A lot of people still worry about going to jail when copying and remixing. I hope in the name of Kopimi that this will change.”

Despite this official endorsement by the government of Sweden, file-sharing is still not legal, and is only questionably protected by the newly founded faith. Then again, considering the prevalence of the Sweden-based Pirate Party that even managed to win a seat in government of Berlin, Sweden is probably one of the best places for Kopimists to be.

Membership is booming too, skyrocketing from 1,000 to 3,000 in the past half a year, with many more that will likely join following official recognition. Gerson welcomes the attention, the new members, and the publicity, using it to encourage sharing on the whole.

“We confessional Kopimists have not only depended on each other in this struggle, but on everyone who is copying information. To everyone with an internet connection: Keep copying. Maintain hardline Kopimi.”