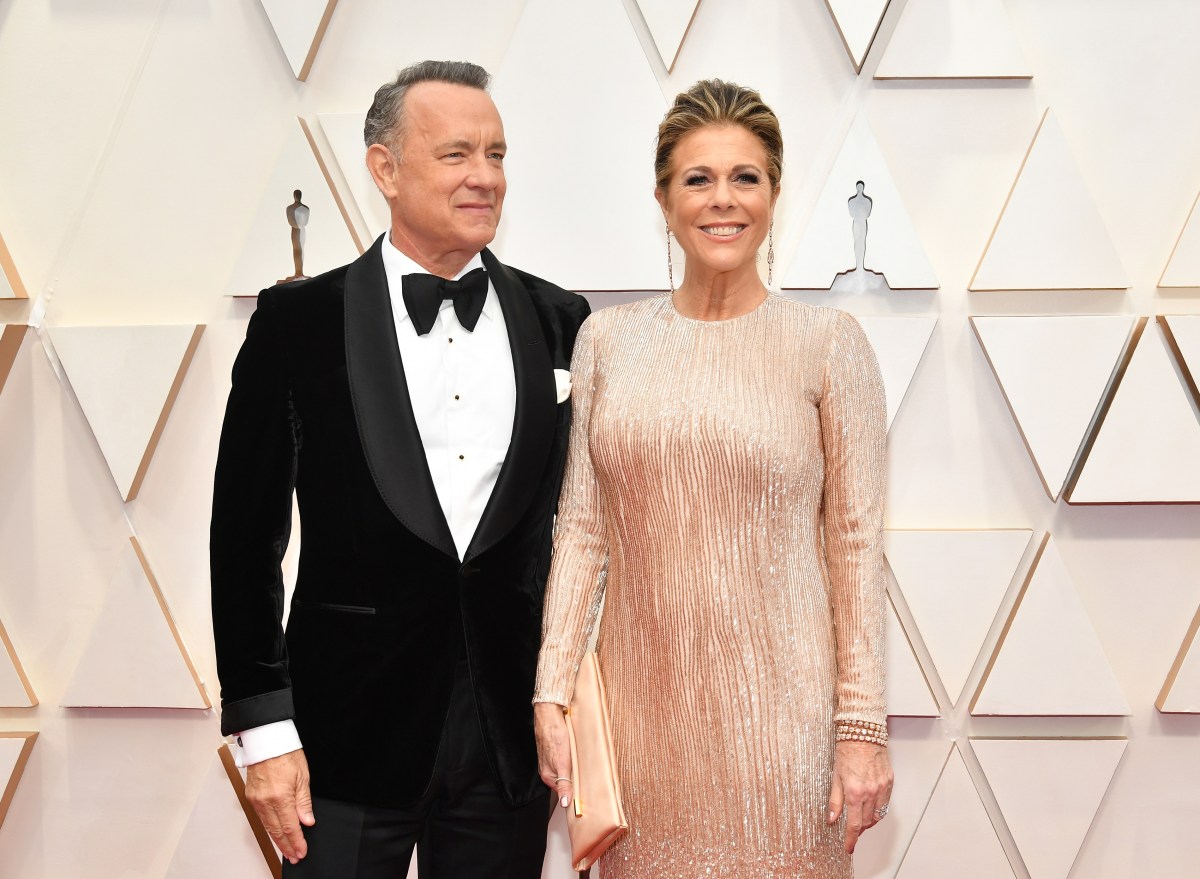 America’s father, Tom Hanks, continues to be the best as he, hopefully, shares messages people will listen to about COVID-19. The A Beautiful Day in the Neighborhood star was one of the first celebrities to test positive for coronavirus and has since used his name and social media to talk about taking the necessary precautions and how we can all help.

Now, he’s asking us to do three basic things: wear a mask, wash our hands, and social distance—something scientists have also been telling us to do for a while, so maybe those people continuing to disregard SCIENCE will listen to Mr. Rogers.

“If you can’t wear a mask and wash your hands and social distance, I’ve got no respect for you”

Hollywood actor Tom Hanks speaks out on his thoughts about preventing the spread of coronavirushttps://t.co/JDks2OaHVB pic.twitter.com/mYroXiarpD

The problem is that, time and time again, people think they’re smarter than what science is telling them, so they refuse to follow guidelines. It’s why our cases continue to rise and why we’re probably going to be worse than any other country. (We don’t even have the highest population, and yet we have the most cases and deaths … probably because we have people running out to celebrate ‘Murica instead of listening to health officials.)

So, hopefully, having Tom Hanks (who literally survived coronavirus) tell us all to wear masks and social distance will finally make those who refuse to listen to science start to take it seriously because Coach Jimmy Dugan told us to. (In fact, he’s telling everyone to take it seriously in every interview he’s doing.)

“The idea of doing one’s part should be so simple: wear a mask, social distance, wash your hands. That alone means you are contributing to the betterment of your house, your work, your town, your society as a whole.” –@tomhanks pic.twitter.com/N7JDFrk2KH

Listen to Tom Hanks, do your part, and stop acting like you’re invincible to A VIRUS.