Absolutely nothing is set in stone, but I have a theory as to how this could work. 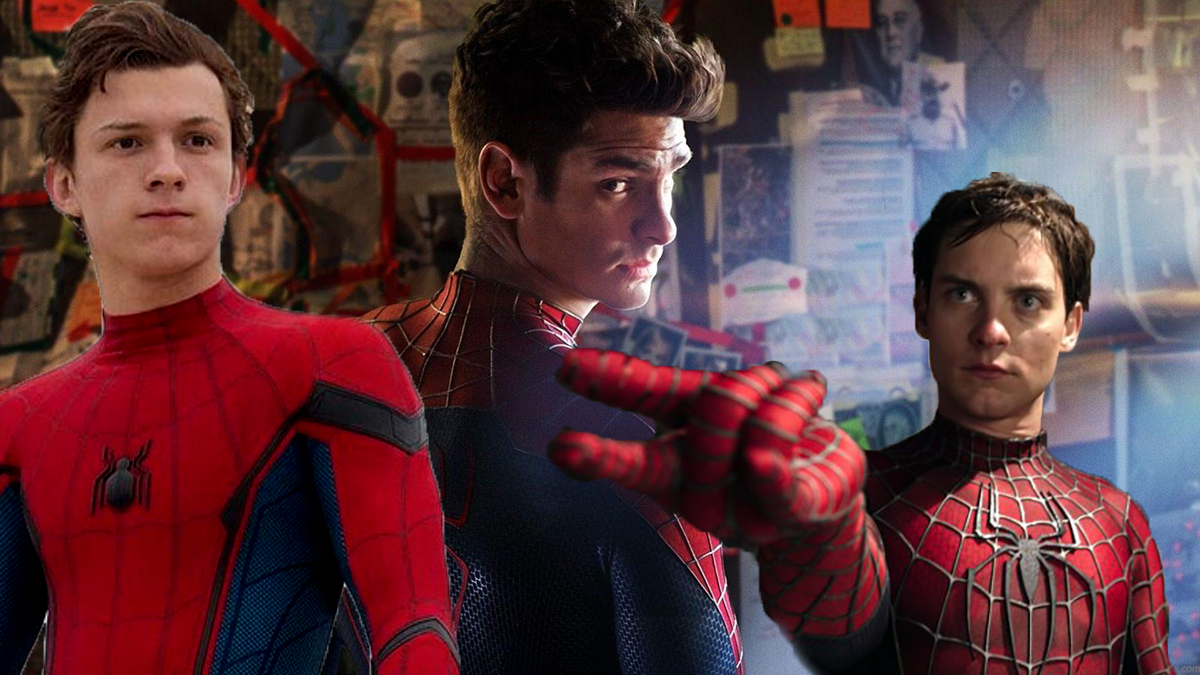 With the return of J.K. Simmons and Jamie Foxx to the world of Spider-Man movies, many fans are anxiously hoping that Tobey Maguire and Andrew Garfield putting the mask back on is more than a rumor. Currently, rumors are swirling about what in the world is happening with Tom Holland’s third Spider-Man movie, and with every new break in the news, it’s looking more and more like Maguire and Garfield coming back isn’t just a pipe dream.

The new rumor states that no contracts have been drawn up but that Marvel head Kevin Feige is interested in having all three Spider-Men onscreen together, which does fit with my original theory based on the knowledge that Doctor Strange is going to be there to help Peter: I think Peter Parker is going to use different universes to hide from one that now knows his identity.

At the end of Spider-Man: Far From Home, Peter’s identity was revealed by Mysterio using J. Jonah Jameson’s Alex Jones-esque show, and with all signs pointing toward Kraven the Hunter coming for Peter Parker and Doctor Strange being involved, I think that Stephen is going to use whatever universes were created by Loki and Steve Rogers and hide Peter there—which could result in him going to Andrew Garfield’s New York, as well as Tobey Maguire’s.

To be honest, I think we’re being misled on the importance of Stephen Strange in the next Spider-Man movie. I think he’s going to be there to move Peter from place to place to protect him until there is some kind of proof of who Quentin Beck really was. And, if Kraven the Hunter is after him, there aren’t many places that a sixteen-year-old kid could hide.

What makes me hopeful about all of this is that Kevin Feige is supposedly interested in this idea at all. For years, fans have wanted a Spider-Verse live-action movie to happen, and it opens up the opportunity for them to bring in Miles Morales, as well as Gwen Stacy and other faves from the Spider-Man universe.

To be honest, the fact that there is enough buzz around this idea that this rumor has been making the rounds for the last week—whether it’s completely false and just capitalizing on our hopes and speculation or not—should be an indication over how cool everyone thinks this would be. It would give us an entire Spidey world and let us explore different comic universes while still letting Tom Holland’s Peter Parker be connected to the Marvel Cinematic Universe. I personally think that it could open up an entire world of exploration in the Spider-Man universe, and I wouldn’t be mad about seeing Tobey Maguire and Andrew Garfield meet up with Tom Holland.

Until we know anything for sure, though, it does seem as if Tom Holland’s third Spider-Man movie is going to be the most ambitious yet, and I can’t wait!