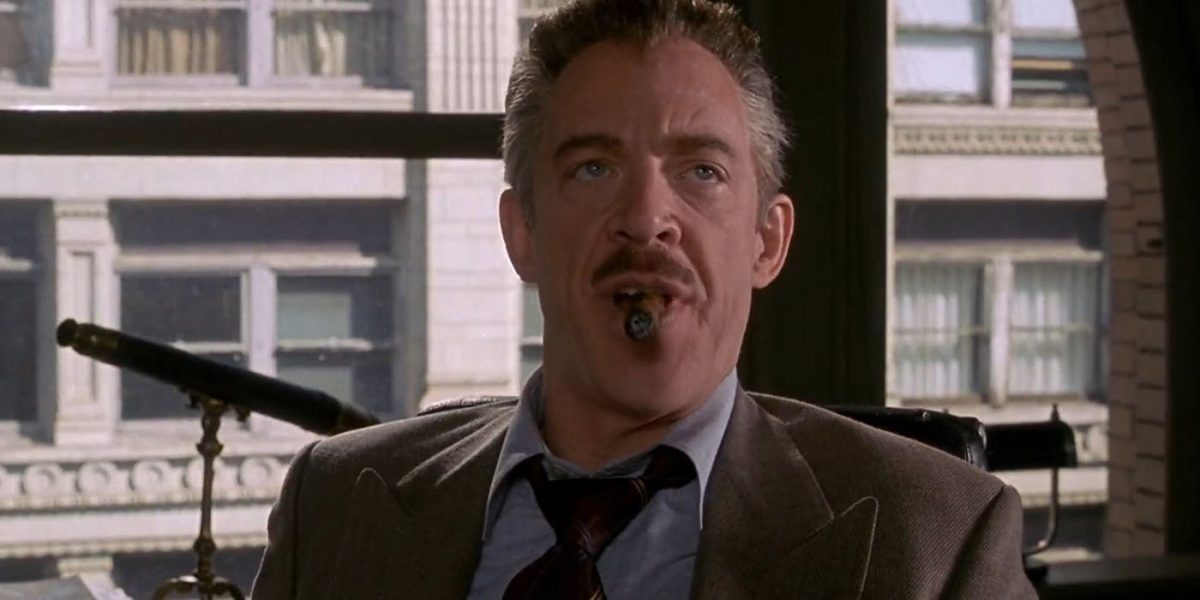 The need for pictures of Spider-Man is even greater now that Peter Parker is on the run because of Mysterio, and the news is that J. Jonah Jameson has some more Spider-Man films in his contract. Simmons’ iconic Jameson portrayal in Sam Raimi’s Spider-Man movies has been one that many fans associate as the only J. Jonah Jameson—as they should.

He was so good as the editor of the Daily Bugle that I also don’t want anyone else to take on the character. Lucky for us, though, Simmons revived his role in Spider-Man: Far From Home, and now hopes for more of his Jameson have reignited.

During a recent interview with PeopleTV’s Couch Surfing, the conversation switched to talking about Simmons’ cameo in Spider-Man: Far From Home, and the actor admitted to having three movies in total on his contract. So, you know what that means! We could definitely see his Alex Jones-inspired Jameson back in action.

“It’s great to have the opportunity, as these things evolve, to be one of the holdovers from the previous version,” Simmons said, only after saying that he wouldn’t use the word “expect” for the future of J. Jonah Jameson showing up in the Spider-Man world. That being said, the fact that it’s even a possibility has fans excited.

Back when I interviewed J.K. Simmons (via email) for his film I’m Not Here, I had originally sent in a question about whether or not he’d consider playing J. Jonah Jameson again; he didn’t answer. At first, I was worried that he hated being asked about the iconic Spider-Man character, but then, to my delight, he showed up in Spider-Man: Far From Home, so I can kind of guess why he dodged the question. In the end, I’m glad they managed to make the reveal that J. Jonah Jameson was back and tormenting the world of Peter Parker such a shock and secret in Far From Home.

To be quite honest, I would love it to have him make a proper return in the forthcoming films. The problem with the new Spider-Man movies (which are my favorite) is that many of the iconic characters from the world of Peter Parker that we’ve come to know and love … aren’t in them. Whether that’s because of the deal with Sony or something else, I don’t know, but having J. Jonah Jameson back in action (potentially) is a delightful twist that I’ll gladly take.