TMNT Teaser Trailer Will Debut In April Before Captain America 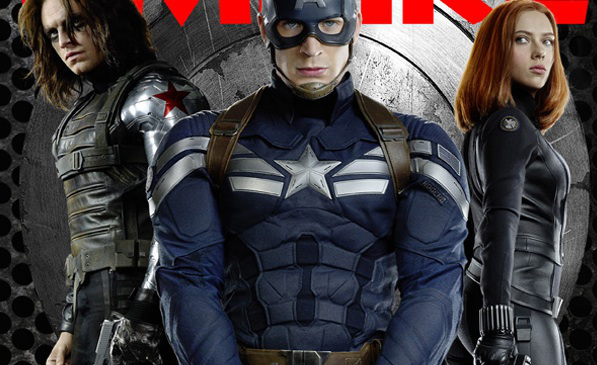 Producer of the TMNT reboot Galen Walker announced today that the teaser trailer will premiere in theaters April 4th before Captain America: The Winter Soldier. Sure, Walker is shamelessly taunting us with a tease for a teaser of a trailer for a movie that won’t come out until August, but that doesn’t mean we can’t be stoked.

Walker’s announcement came via his facebook, where he wrote

Ok- Cool Beans folks! the new “Ninja Turtles” Teaser will make it’s debut in front of the New Captain America Film- April 4th. We are ready and prepared for lift off! Been a long haul.

Cool beans, indeed. Likely the teaser will actually appear online before its theatrical release, but a chance to see this um, unique take on the franchise on the big screen is even more reason to get your butt to the movies for The Winter Soldier.

If you can’t, though, here are some copyright-avoiding crayon images we drew to show you what the Turtles will look like. 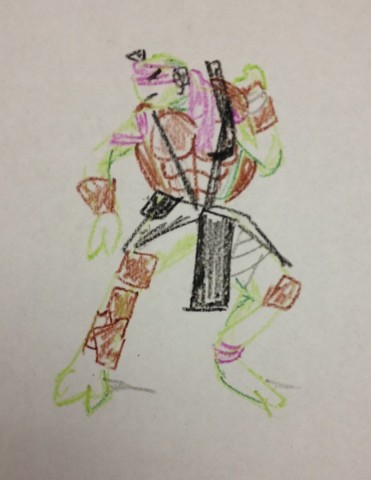 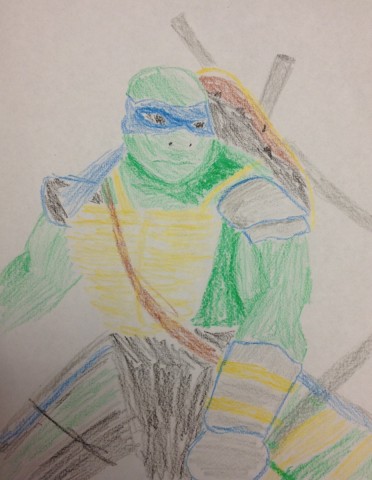 (via comicbook.com, images via Captain America: The Winter Soldier and Our Own Creative Genius)