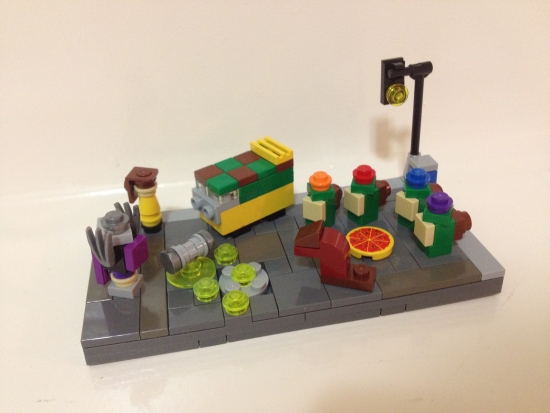 There’s something spectacular about minimalist LEGO projects. Making something that looks just enough like the inspiration requires a great deal of patience and ability to shed unnecessary parts. Sometimes a flourish is just a flourish, but other times it’s what makes the character. Nick Desimone has managed to hit this exact median with his glorious TMNT builds, as can be seen above. Hit the jump to see the rest.

Probably the best thing is the absolute ridiculous size of Shredder’s claws when compared to the rest of his body. 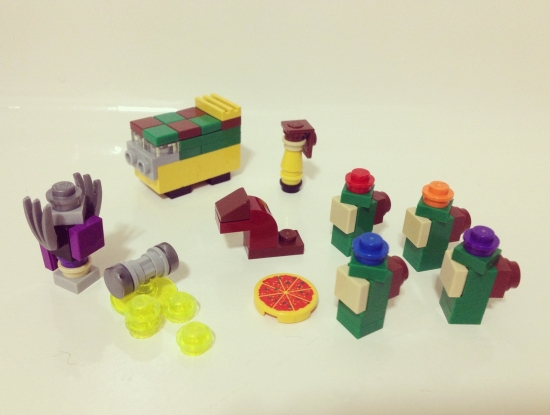 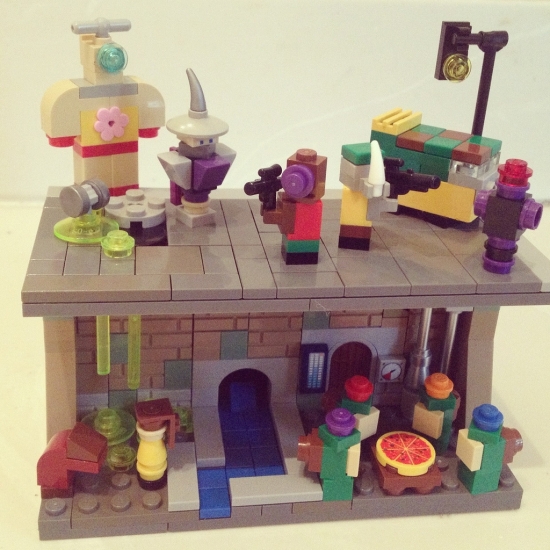 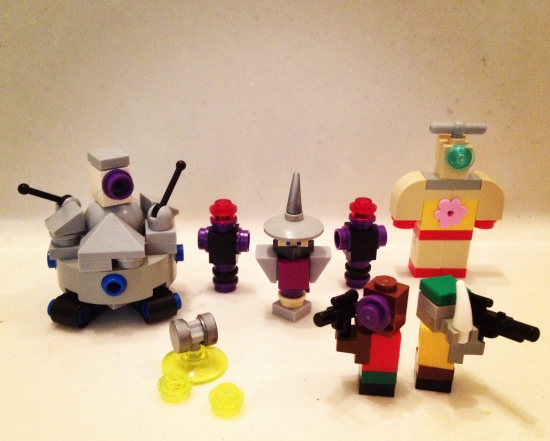 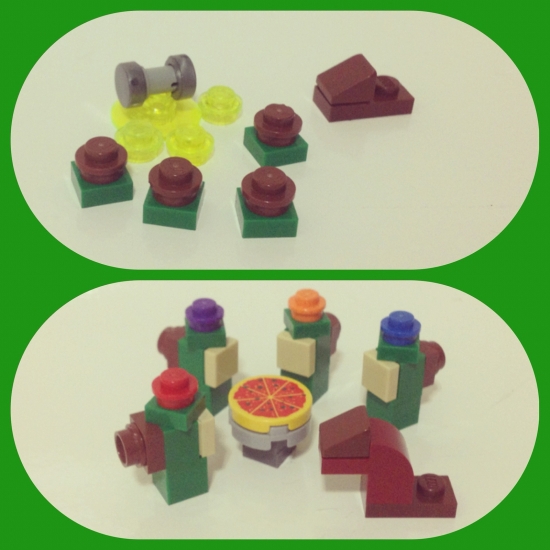