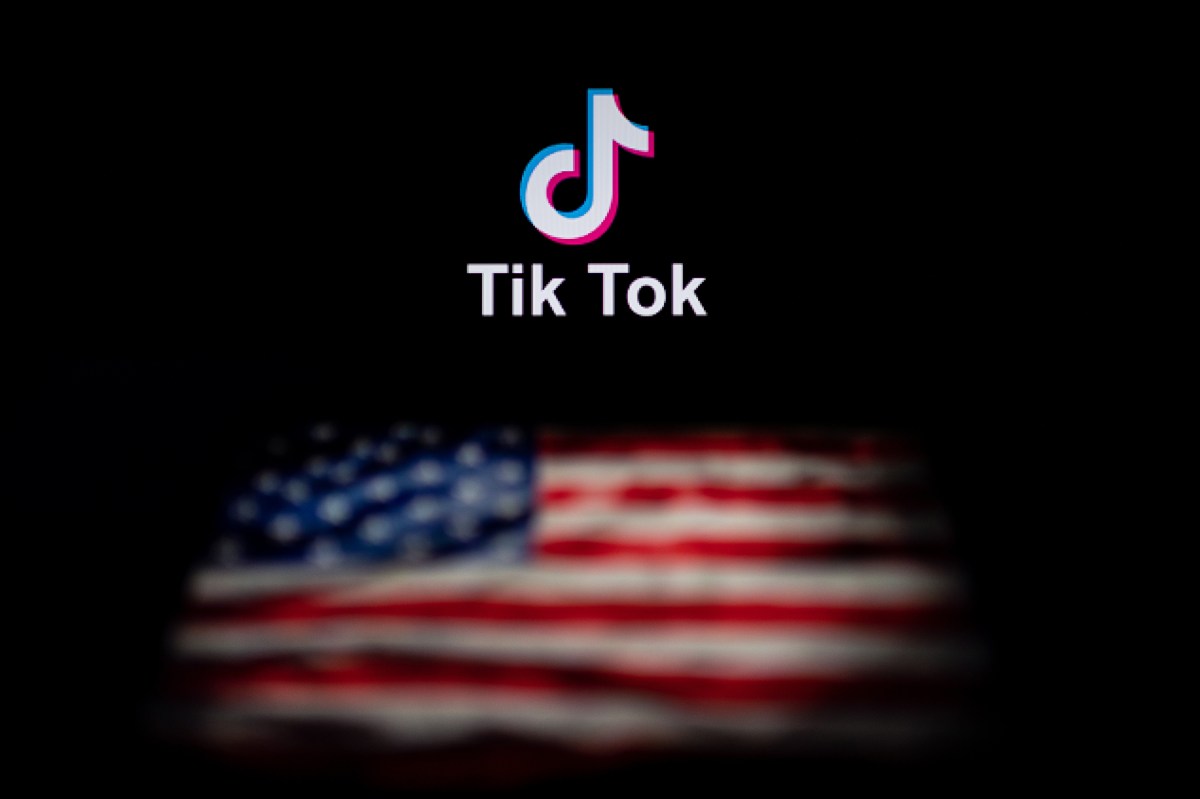 Now that he’s lost the presidency, it seems like Donald Trump isn’t bothering much with actually being President. Yeah, he’s wasting time filing baseless lawsuits and tweeting nonsense, but actually governing? Not so much it seems. The executive branch isn’t doing so hot and that means that important stuff is not getting done, leaving a lot of people and companies in the lurch. One such company is TikTok.

TikTok was under an order to spin-off from its Chinese owners by today, November 12, and while TikTok has submitted proposals or a sale to the administration … that deadline looks like it’s going to pass without any action from Trump and Co., and TikTok would like to know what the heck is happening.

Let’s rewind. In August, soon-to-be-former-President Trump issued an executive order that banned transactions with ByteDance, TikTok’s Chinese parent company. But TikTok sued over that, claiming that the de facto ban was a violation of due process, and that Trump didn’t actually have the power to do what he was attempting. And then things got more interesting as TikTok was first banned from the App Store, and then unbanned as the company worked to find a US buyer.

And finding a U.S. Buyer to replace ByteDance is the key thing here. Because it would theoretically sever US TikTok’s ties to Beijing and the potential for China to use the app where people ride longboards drinking cranberry juice and vibing to Fleetwood Mac to spy on people. And TikTok offered a plan that was somewhat of a tricky workaround: a newly formed U.S. entity would own 80% of the company, while Oracle and Walmart owned the other 20%. But this U.S. Entity, called “TikTok Global” would be owned by … ByteDance.

But that was all in September and since then the Trump administration doesn’t seem to have made any moves to finalize the deal, even though they gave it preliminary approval. And now the November 12th spin-off deadline date is here and … TikTok is really wondering what’s supposed to happen now.

TikTok filed a petition Tuesday in Federal Court asking just that and seeking to compel the Trump administration to do something, or at least clarify what happens if the deadline passes. Because of course the executive order that started all of this is garbage and doesn’t explain anything or even outline penalties.

“In the nearly two months since the President gave his preliminary approval to our proposal to satisfy those concerns, we have offered detailed solutions to finalize that agreement,” the company said in a statement after the filing.

Will the Trump administration respond to this? Do they even care now? Who knows! Responding would require them to respect court orders or the rule of law and … they’re not great at that. It will likely fall to the courts to do something and honestly, I wouldn’t be shocked if the President’s side didn’t even show up now that they’ve forgotten about this completely. It’s also worth noting that the Committee on Foreign Investment in the U.S. is involved here and might do something, or at least respond in some way.

This entire situation however just highlights the incompetence and pettiness of the outgoing administration. This ban was motivated in no small part by animus against China and against the millions of TikTok users who have a habit of mocking the president. But Trump and his goons have found other boondoggles to chase after now and forgotten that they did a thing that threatens 1,500 U.S. Workers and millions of users.

UPDATE: The commerce department has indicated it will not enforce the deadline.