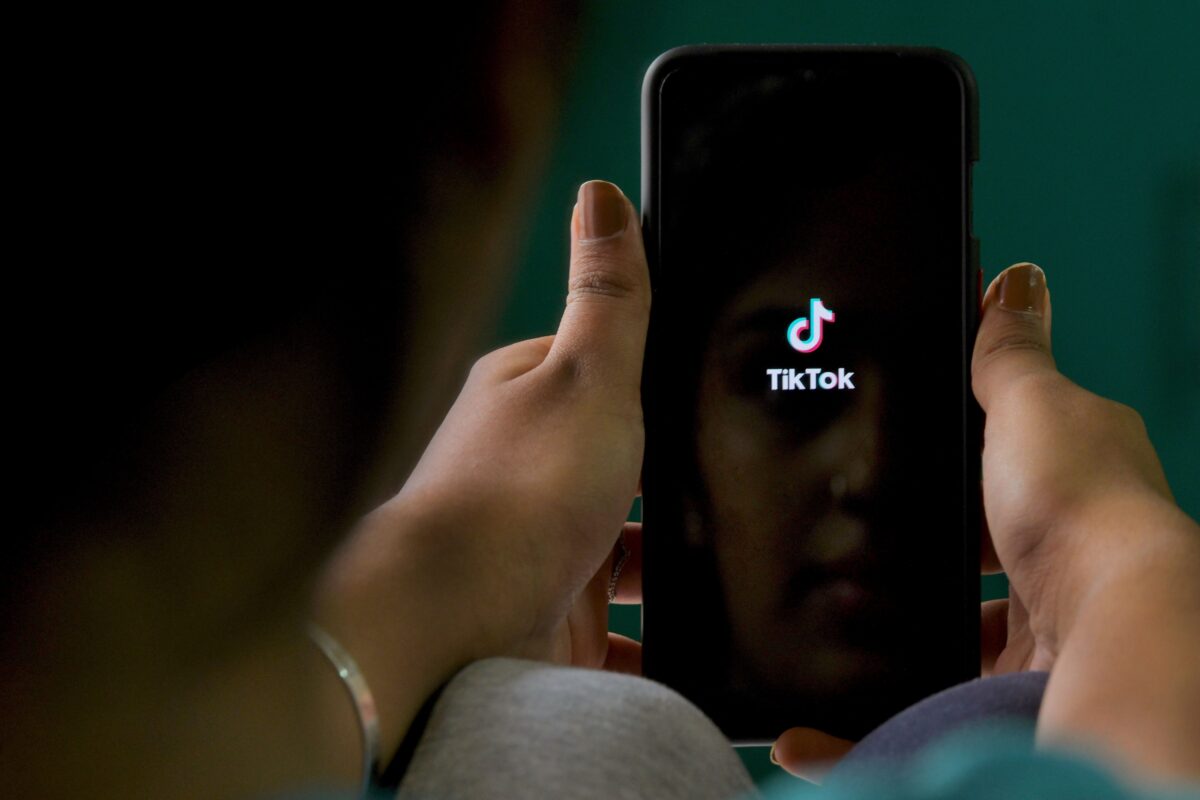 Sunday was supposed to be the end of TikTok in US app stores, the precursor to a potential complete ban in the US, thanks to Donald Trump. But the wildly popular social media company has been saved at the last minute, with a few catches. Yes, TikTok lives to meme another day and sort of humiliated Donald Trump in the way they did it.

The main issue that the Trump admin claims to have with TikTok is the company’s ties to China. TikTok’s invasive code could, in the administration’s eyes, be abused by the Chinese to mine data from Americans. There’s no proof that was actually happening, but at this point in history, it seems like anyone and everyone is spying on everyone else, it’s not beyond possibility.

The fact that TikTok in America was still owned by the Chinese company ByteDance (which created the app) was the big red flag, which is why a sale to an American company was the biggest hope for the app to survive. And that’s exactly what happened. The US Department of Commerce has pushed back the ban on TikTok from US app stores, which was supposed to go into effect yesterday, September 20th, to the 27th of September. This will allow for a sale of TikTok to tech company Oracle and … Walmart.

It’s way more complicated than even that sounds, actually. Oracle and, yes, Walmart will both take minority stakes in a new US Company that will operate TikTok, to be called TikTok Global. Minority as in 20%. Importantly for those concerned about cybersecurity, Oracle will operate and control TikTok’s cloud of data. But who will own the other 80% of this company? ByteDance.

Trump also claimed that the deal, which he gave his ambivalent blessing to, would set up a $5 billion “education fund.” But that’s also completely untrue.

So this means that Trump has not only been tricked, but that the Chinese company he wants to screw over will probably profit here. TikTok Global will have to be listed on the New York Stock Exchange within 12 months, which might be very valuable and profitable for … China and ByteDance.

ByteDance itself is not fully Chinese, in that it is 40% owned by US venture capital firms. This is the reason that, in combination with Walmart and Oracle, TikTok will be able to claim it’s majority American-owned. But again, that’s all about money and investment. If Trump was really concerned about security, he’s realized that the potential ties to China for TikTok are still there … this is just changing the address where the checks go.

This deal has yet to be finalized, but it feels like there are some clear winners and losers in the situation. The winner is TikTok and their users, and the companies that will make lots of money from this. The loser, who got made a fool of by TikTok yet again, appears to be Donald Trump.