TikTok Users Are Supporting Meghan and Harry Like We All Should

TikTok Users Are Supporting Meghan and Harry Like We All Should

And dragging The Royal Family for filth. 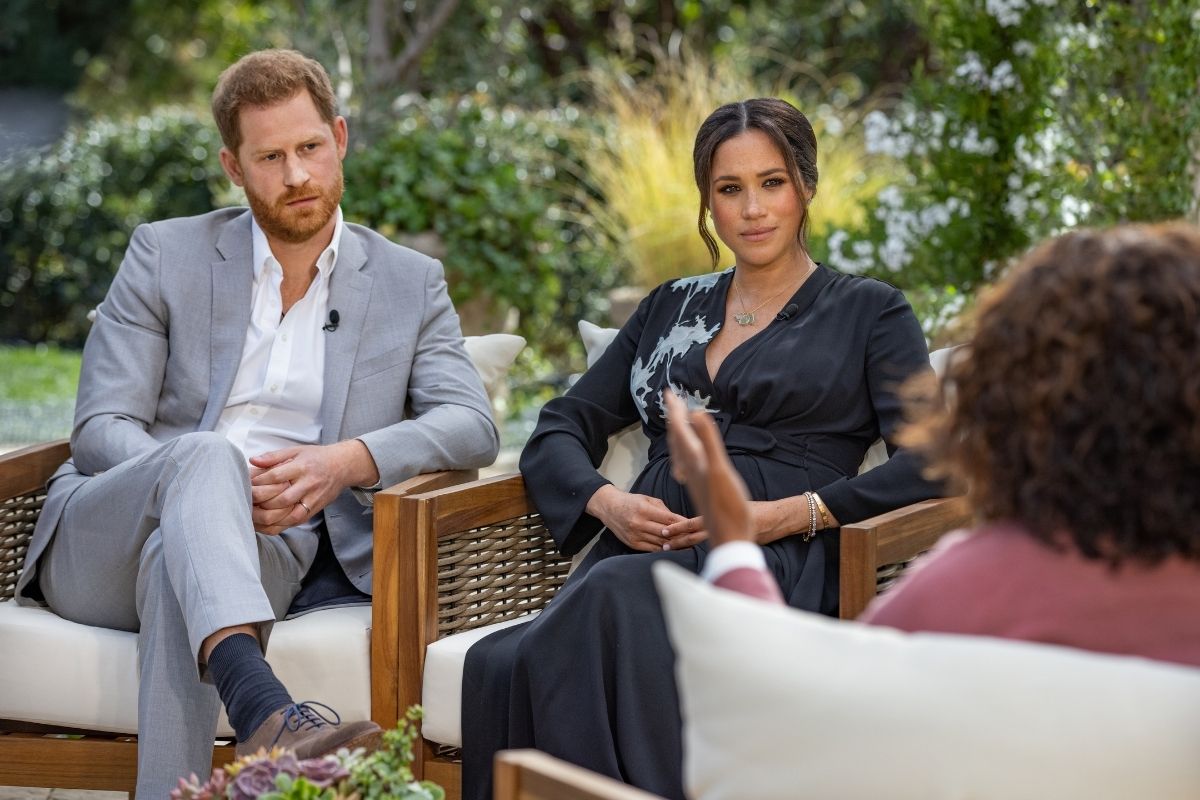 TikTok users are clamoring to throw their support behind Meghan Markle and Prince Harry after that revealing interview with Oprah Winfrey. And personally, I’m all in when it comes to calling out the racism and gaslighting that Markle has had to endure since becoming part of The Royal Family. We’re here for it even more as it reveals the kind of support that Meghan has in the form of Harry and how they came out of this with their heads held high.

From Piers Morgan to actual skits about The Royal Family, there’s a little bit of humor, drama, and critique for everyone in these TikToks. It’s topped off with harsh facts being laid out for everyone to see and take in and the dragging of The Royal Family like you’ve never seen before. The gauntlet has been thrown down, and no one is holding back anymore as to how they feel or who they support.

@cocosarelThe king of dishing it out but can’t take it. Not him playing the victim 💀💀 #uk #fyp #meghanmarkle #princeharry #oprahinterview #british #thecrown♬ original sound – Sarel Madzebra