"We're family," they whisper while gaslighting. 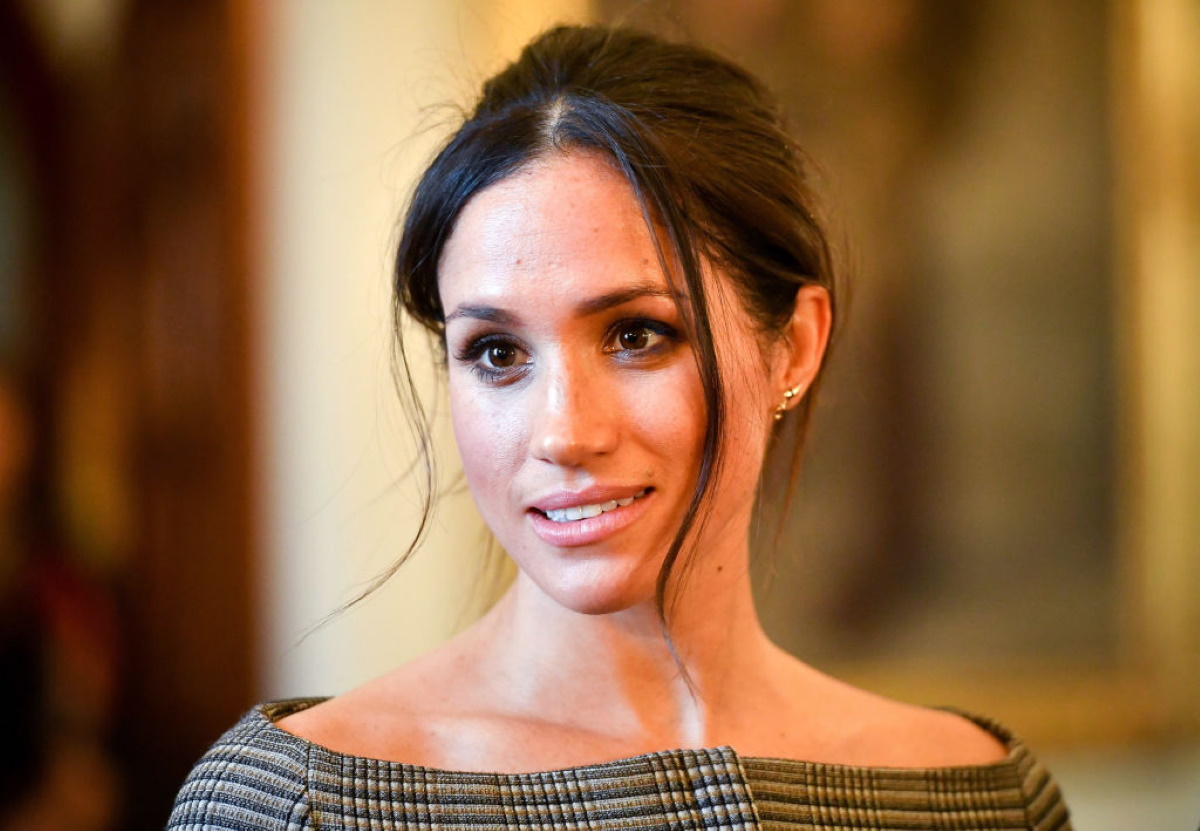 Yesterday, Prince Harry and Meghan Markle did an interview with Oprah Winfrey that revealed a lot of damning things about the royal family’s historical list of troubling behavior. As Meghan talked about things such as the concerns raised about how dark her baby would be, a lot of Black women were disappointed, but not at all surprised.

Still, even if we know about the toxicity that can go on when you’re Black and, well, existing, hearing it being said, out loud, is still painful.

There are three reasons for this, in my opinion,

You might hear some problematic stories in regards to what that family has done, but they’ll tell you, to your face, that you’re the exception, and that should be enough reason for you to trust them even if they’ve done nothing to earn your trust. They’ll protect you because you’re entering into their family, and instead of challenging their history of discrepancies, you’re lulled into believing them because family … until it hits you directly.

We stress time and time again that folks need to prove that they’re gonna be better, but the hard truth to swallow is that when it comes to family, sometimes, we ignore our own advice.

Hell, you might even think that you’re gonna be the thing that makes this family get better, after all, white people don’t tend to get the full scope of racism until it’s directly in front of them. Also, depending on how long ago it was that the family displayed problematic behavior, there’s this “that was back then” narrative that happens. How many of us have heard stories from white folks who had racist grandparents, or even racist parents, because, “It was just like that back then, you know?”

How many times are we encouraged to applaud them if they manage to overcome their history to be a touch bit better than their ancestors? After all, they’re letting you into their space, that’s progress, right?

My in-laws never reached that depiction of racism where your dad-in-law tells his angel-faced white daughter that she better not bring any (insert racial slur) into his picket-fenced house, but that in of itself became a reason why, nearly fifteen years ago, I was fine with how I was being treated when my girlfriend (now wife) brought me home to her parents.

It’s not just white folks who think things are fine if they aren’t as bad as they could be.

My wife and I have been together for nearly twenty years. We were long-distance for five of those years, and by year five we both agreed that it was time to tell her parents about me because we were going to move in together (we’d already told my mom and, later, my dad). We talked with her mother, but not her father, but her mother would go on to tell her father about me. The conversation was awkward, which we expected, but then we were told that it was fine.

As long as we didn’t talk about it.

And I accepted that. Wholeheartedly. Because it wasn’t as bad as it could’ve been.

Looking back now I, of course, know all about things like microaggressions, but at the time I was actually trying to come up with rational reasons as to why they were acting like this. “They need time,” I said to myself, “It’s a big adjustment,” or, “We only get together for Thanksgiving and Christmas so I only have to deal with them twice a year.”

I can’t imagine LIVING in that kind of environment the way Meghan did.

Eventually, it started to bother me, but there was that nagging feeling of “you’re lucky they even do this much with you” because racism (and homophobia, in my case) could be SO aggressive that you don’t survive it. My in-laws could’ve just flat out disowned us or been extremely hostile, at least they were being nice, right?

So my wife and I kept playing the roommate game until the strangest thing happened. My in-laws actually started to come around.

Or so we thought.

This brings me to the one thing Meghan says she regrets: believing them when they said she would be protected.

Because eventually, my wife and I realized that her parents’ burst of acceptance was conditional. Any time they did something remotely kind, it became a tool to use against us if they did anything wrong. There’d been no acknowledgment of them spending years being passive-aggressive about our relationship, no sort of apology for the times my wife would tell them how their actions hurt and how she’d get a response of, “I don’t see the problem.”

One day they just decided to be kind, then later they decided, eh, no more of that shit. And if my wife brought up something that bothered her, and us, they’d remind us, “We did that nice thing for you that one time.”

I wish I could tell y’all that the “eff you” conclusion came swiftly, but no, the thing I wondered about was whether or not I had done something that made them regress back to those old “roommate” days.

Because we were family now, right? What changed?

That’s the impact family has and why racism is so sinister when it’s happening to someone entering into that kind of family. Family can legit make you think they’ll look out for you, that things will be different because it’s you, and if they don’t seem like they’re different, well, that’s on you because they, at least, welcomed you into their space. What else do you want from them?

We don’t talk to my in-laws anymore, nor have we for several years. We got married without them, didn’t even send an invitation. But despite everything we went through with them I still have moments where I quietly wonder what’s going on with them, because family. I mean, we’re in the middle of a pandemic, so it’s kinda hard not to wonder what’s happening to your family (whether you’re still in touch with them or not). I have a feeling Meghan’s gonna have the same thoughts even if she just did this interview where she admitted to contemplating suicide, only to be met with dismissive responses.

No matter how terrible your family has been to you, you’re gonna have invasive thoughts on what’s going on with them. The only real comfort I can offer about that is that they are, at least, thoughts you’re having because you’re gone and breathing easier, and not thoughts because you’re still in that space, wondering what you can do to get them to acknowledge you in a way that doesn’t simultaneously make you feel like you’re unworthy of them, but also, lucky to be a part of their family.