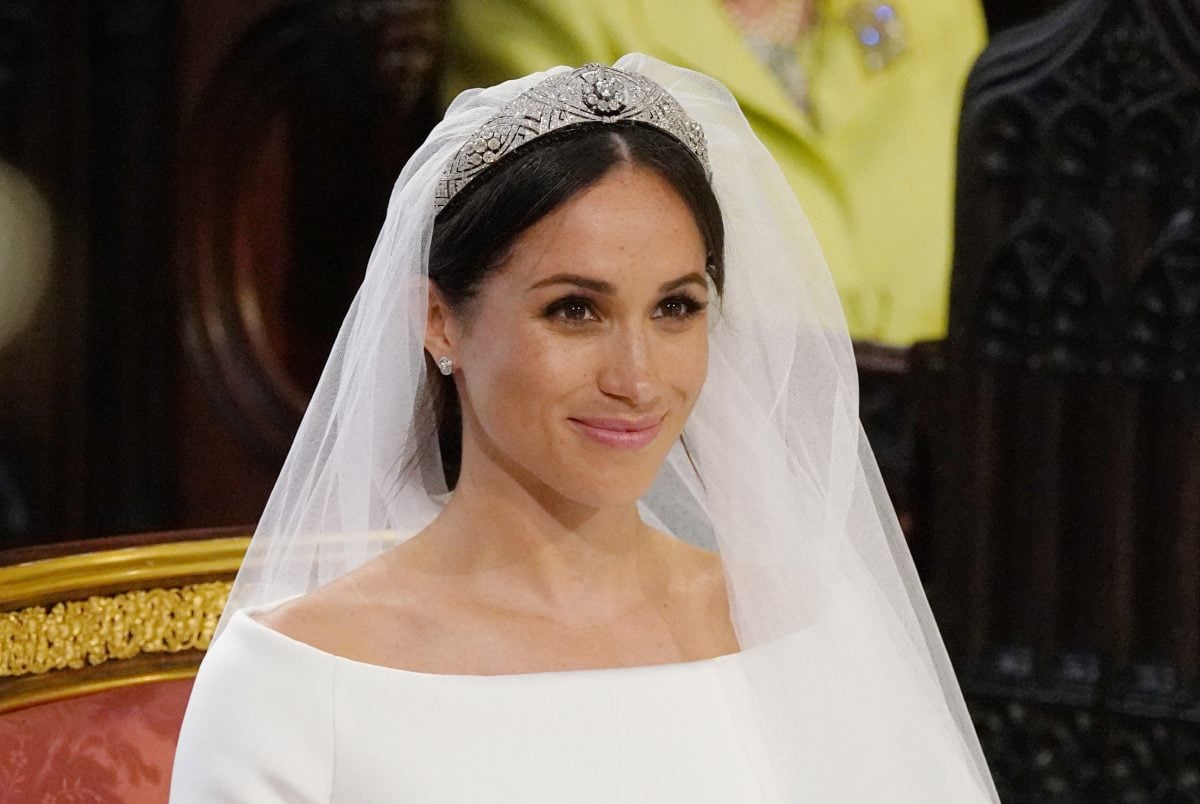 Piers Morgan was called out by his Good Morning Britain co-host, Alex Beresford, for his toxic behavior concerning Meghan Markle before and after the Oprah interview.

After expressing the trauma that Prince Harry had to face burying his mother at a young age, Beresford turned the conversation to Markle and started with addressing Pierce Morgan: “I understand that you don’t like Meghan Markle.”

That is an understatement.

“You’ve made it clear a number of times on this programme, a number of times, and I understand that you’ve got a personal relationship with Meghan Markle, or that you had one and she cut you off,” Beresford continued.  “She’s entitled to cut you off if she wants to. Has she said anything about you since she cut you off? I don’t think she has, but yet you continue to trash her.”

In response, Morgan walked off saying, “OK, I’m done with this. You can trash me, mate, but not on my own show. See you later. Sorry. Can’t do this.”

As Morgan walked off the set, Beresford discussed how difficult it was to sit yesterday hearing Morgan call Markle a liar after talking about her suicidal thoughts.

“You know what, that’s pathetic. This is absolutely diabolical behaviour. I’m sorry, but Piers spouts off on a regular basis and we all have to sit there and listen. 6.30 to 7 o’clock yesterday was incredibly hard to watch – incredibly hard to watch. He has the ability to come in here and talk from a position where he doesn’t fully understand.”

Like Markle, Beresford is a biracial Black man, and I have no doubt he’s wanted to say this for a long time.

When Morgan returned, eventually, he said to stop making it “personal.”

I’ve already seen some on Twitter, in response to the clip, dismiss Beresford as just a “weatherman,” ignoring that he is a biracial Black man who has had to watch his coworkers spew vitriol like an uncorked kettle. Morgan’s treatment of Markle has been gross, racist and sexist, which is all fitting with the kind of person he is.

As for the comments about Morgan being “cut off,” that is referring to an interview he did where he talked about being “ghosted” by Meghan Markle the night she allegedly met Prince Harry at a party.

For anybody wondering why Piers Morgan obsessively uses every waking moment of his huge platform to bash and shout about how horrible Meghan Markle is… she aired him. pic.twitter.com/I95MScwSoj

Childish behavior from a childish man.