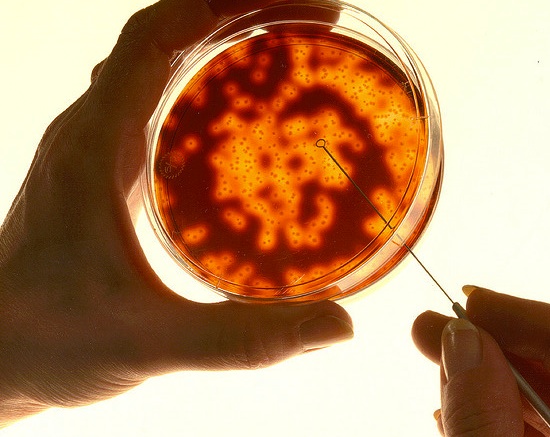 Cells do an amazing number of things, from forming your skin to digesting your food, to telling you if you are sunburnt or hungry. Most of everything cells do, they do using proteins — proteins that say where they are, proteins that let cells reproduce, and even proteins that issue orders to other cells. Tracking proteins from a cell is tricky work, though only tiny amounts are produced, and they can get lost or muddled in the cultures researchers use to grow and study cells. A team at North Carolina State University may have developed a more accurate way of watching for proteins, though, by identifying the specific highways that proteins take on their way through a cell.

Figuring out what cell is making a protein — and why — is key to understanding cellular biology and conquering diseases like cancer. However, picking the proteins a cell is making out of the protein solution it’s growing on in a petri dish can be tricky business. NCSU researchers looked to eliminate that background noise by going straight to the source and looking at proteins produced by a cell while they’re still being made.

The new technique uses mass spectrometry to take a look at the organelles in the cell that act as pathways in which proteins are packaged. By examining the contents of these pathways, researchers can get a more accurate glimpse of exactly what proteins a cell is making, as well as how of  a protein its making and when. It also opens up new experimental options for researchers.

Since the technique essentially offers a snapshot of what proteins a cell is producing at a certain time, researchers can stimulate a cell and then get a fine-tuned look at what proteins it produced in response to that stimulus. You can learn more about the research right from the horse’s mouth in the online edition of the journal Molecular and Cellular Proteomics.