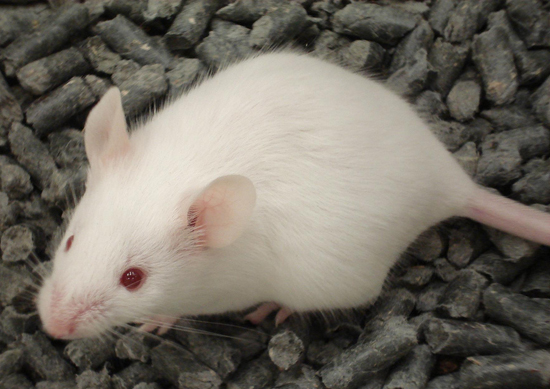 Our understanding of cancer and tumors has grown tremendously over the years. Ways to help prevent, diagnose, and treat a variety of cancers have cropped up over time, but we still haven’t been able to eliminate it at the source. That may very well change as we continue to investigate a recent series of experiments. A group of researchers have tracked cancerous growth in mice back to a specific subset of cells for skin cancer, brain cancer, and stomach cancer.

First and foremost, it’s probably most important to say that this certainly isn’t a cure. In fact, saying that these are actually cancer stem cells is liable to be controversial, and yet, the experiments conducted provide strong and compelling proof. The hypothesis is that cancerous growth can be traced back to a specific group of cells. Whether these can be targeted for elimination is another matter, but this provides a place to explore and delve deeper from in the long run.

One of the three studies found that certain brain cancer cells carried specific genetic markers similar to those found in healthy neural stem cells. When the researchers managed to kill off the cells that didn’t have the marker, the tumor regrew. When they managed to suppress the marked cells, the tumor shrank. Further experimentation showed that the cells without the markers were generated by the marked cells.

Another study focusing on the gut actually produced color-coded cancer stem cells that would react to certain drugs by lighting up in color. When they performed their experiment, they found tumors of different cell types all of a single color. This strongly suggests that all of the different kinds of cancerous cells came from a single stem cell. They then added a second dose of the drug, which lit up even more cells; the stem cells were still producing.

The skin cancer study found that cancerous cells, after division, either produced a handful of cells before stopping or continued to produce a number of cells; more stem cells which drove tumor growth. In addition to that finding, when the tumors became more aggressive, they were more likely to spawn the stem cells. This means that cancer treatments could instead focus on trying to cause these stem cells to produce cells other than themselves in order to curb growth.

Right now, all of this is fascinating research but still far away from any kind of meaningful impact on human cancer patients. An important issue to remember is that all of these were conducted with mice as the host. While human results should be similar, there’s no guarantee that they will be the same. Either way, it’s a step in the right direction.