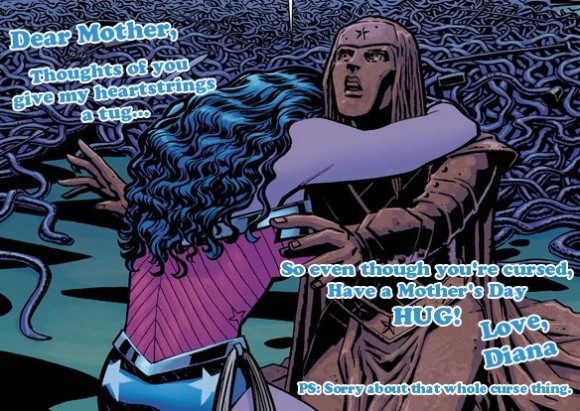 From Comics Alliance’s excellent selection of superhero specific Mothers’ Day cards. We quite like Damian’s also.

Man, HerUnivere’s Ahsoka Tano hoodie is pretty much the best ever. Really itching for those folks to get some more sci-fi licenses under their metaphorical belts. (Fashionably Geek) 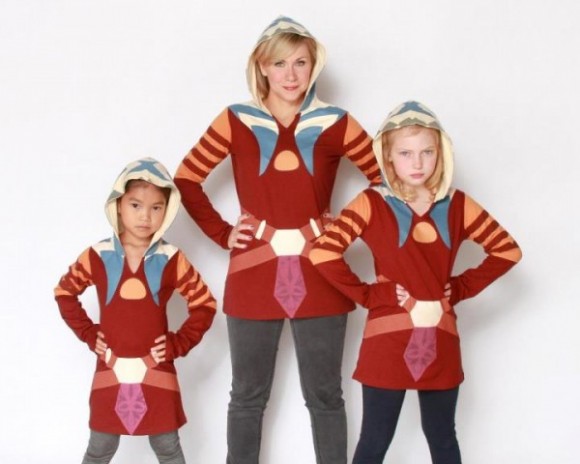 In the video game tie in to The Amazing Spider-Man, you’ll be able to go webslinging as Stan Lee. Now that you’ve absorbed that, take a look at that big billboard behind him for STORE and their JEANS and try not to laugh. (The Hollywood Reporter) 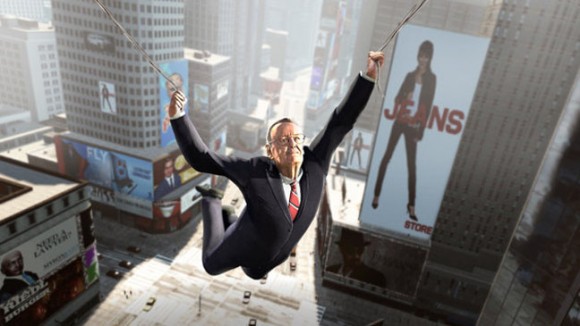 This pool is perfect for the orphan you know with a big back yard and a butler not adverse to getting wet. (Pottery Barn Kids) 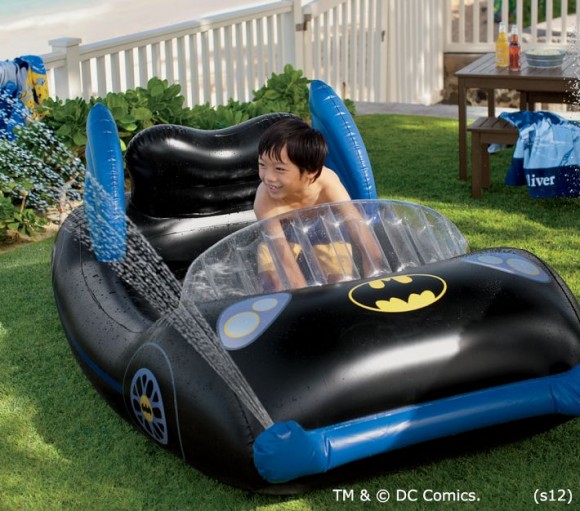