Things We Saw Today: Where Our Knowledge of British Culture Comes From 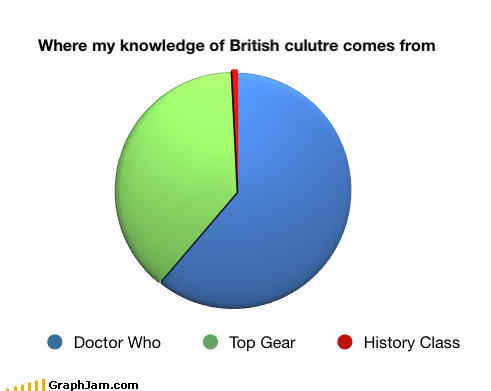 No, but seriously: we watch Sherlock, too. (Doctor Who on Tumblr)

This is Alice Eve on the set of Star Trek 2, and no, we still don’t know who she’s playing. My money is on “someone who Kirk attempts to bang/or flirt with.” (Blastr) 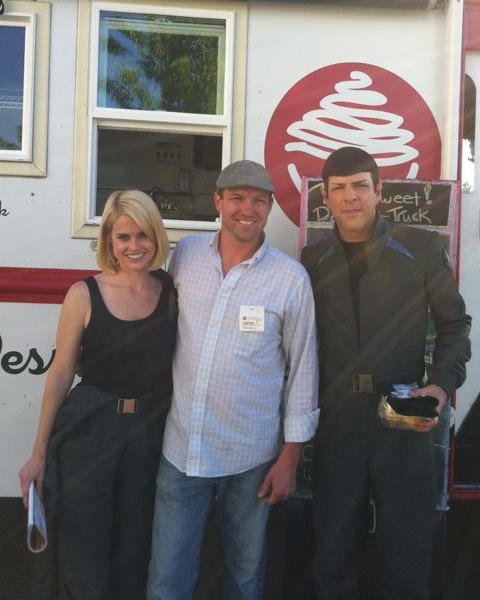 Some hero is selling this homemade version of Katniss’ girl on fire costume on Etsy. (Fasionably Geek) 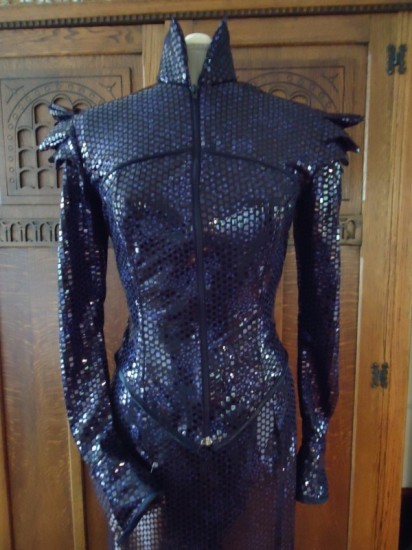 The Avengers in the style of Maurice Sendak. No, there’s just something in our eyes. (AgarthanGuide on Deviant Art)

The business card of Tom Wilson, which is basically a FAQ so that he can politely have a good time in public and interact with fans of his performance as Biff Tannen in the Back to the Future movies in a meaningful way. (The Daily What) 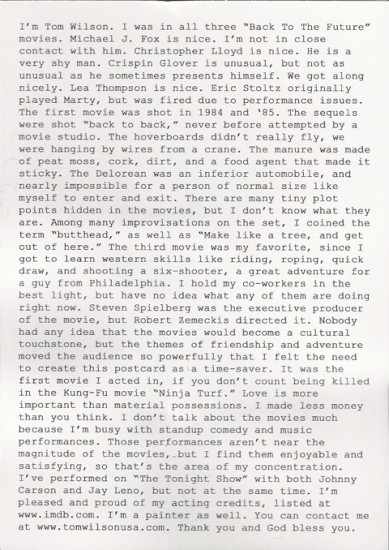